If you think that this movie seems overly familiar, you would be right.  Not because the film is a remake or anything of that sort, merely because there is nothing original about it.  It takes much of what you would have seen from many different pictures of the time and just mashes them together to make an all-new film.  It also might seem like you have seen this before because the cyclops in question looks a lot like the creature from The Amazing Colossal Man and War of the Colossal Beast.  In fact, Duncan Parkin played the creature in War of the Colossal Beast just as he does here, so when the studio decided to recycle some storylines they also thought to use some actors as well, which, why not?  So the film finds our group of explorers heading to a land of giants which just happens to be an unexplored part of Mexico where the uranium in the area has mutated everything many times its size.  There are birds, animals, reptiles, insects and even the cyclops in question who we soon learn is the boyfriend to the leading lady of the film and the object of their quest.  It is all material that has been tread over many times before and yet the dependable and trustworthy Bert I. Gordon, director of many a science-fiction film including the previous mentioned ones, does a fine job of it and creates a fairly entertaining time-waster. 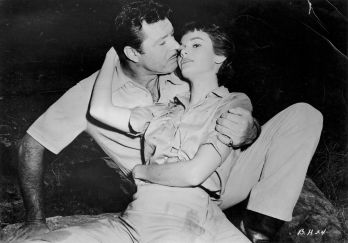 Now the budget of this film is literally non-existent and yet, using the same camera trickery as seen in other films of this sort, it does a fair job of portraying the larger-than-life aspects they needed to convey to the audience.  A couple of the scenes were a little messed up because of this, yet it did not take anything away from the movie as it was so quick and really, you find yourself enjoying the movie enough that you simply ignore it.  If more money had gone into the picture it might have looked a lot better than it was, but as such, the film had that unmistakable mid-50’s science-fiction feel and probably would not have been the same without it. 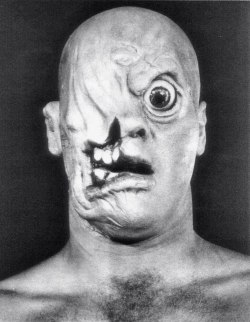 As far as casting went, this is where the film would get it right with James Craig, Lon Chaney Jr., Gloria Talbott and Tom Drake would all-star as our team of adventurers.  Craig did his best channeling his inner Clark Gable while it was great to see Lon Chaney Jr. on the screen once again though the role was not very demanding of his considerable skills.  Talbott would play both the female lead and the damsel in distress, playing a strong woman for most of the film until the giant cyclops shows an interest in her.  The cast would have some great chemistry and while director and writer Gordon’s script was not the strongest, they did well with what they were given and sold it enough to be quite enjoyable.

The great thing about this film, much like many of the science-fiction movies of this time period is that they often featured things you would no longer see at the cinema anymore.  They were not afraid to explore virtually anything that came to mind and audiences would eat it up as evidenced by the innumerable movies that were made.  This film, The Cyclops, is one such feature and while it might seem simple with special effects that are incredibly dated, it is a fun film and is still able to provide a good time which is what all good films should do. 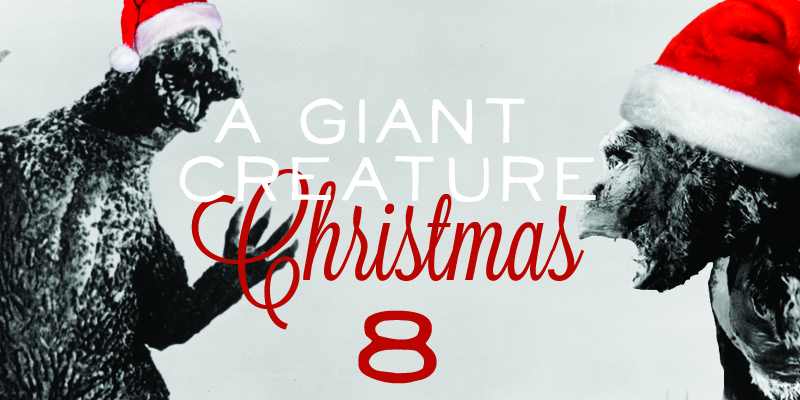