Marina de Van’s Dark Touch is a film that is dark in many ways including tone, atmosphere, subject matter and even the lighting. It is a dark film and on some levels, is quite disturbing as you see what happens to the little girl named Niamh played by Missy Keating. It is like a strange cross between Children of the Damned and Carrie sometimes, but it takes it one step further as Niamh goes from innocent little girl to something else. Most of the film is shot from Keating’s perspective as she deals with the tragedy of her parent’s death, and then the slow spiral into whatever it is that she is turning into because of it. The film delves deeper into disturbing territory as it moves on and de Van does a good job of bringing it across to the viewer, taking the audience on a trip that is not always a pleasant one, but ultimately a rewarding one. 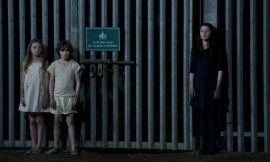 As you watch Niamh go through one experience after another, there is an atmosphere of uncertainty around her, a certain electricity as you know that danger and horror surround her. What you do not know is just when it is going to make itself known or who will be on the receiving end of it. On the same note though, the film does tend to get a little tedious at times as those moments where you think something might happen or when something is about to and they back down from it and come the end of this waiting, nothing does. It does drag the movie down a little bit in spots and there are times when you think they could have cut a good ten to fifteen minutes out of the picture and it would have made it stronger overall. Such as it is though, you know that de Van is building up to something and it is simply that you wished she would get there just a little bit sooner rather than later. The great thing is that once it does reach the finale, it is one of those endings that get people thinking and talking because it leaves it wide open for you to draw your own conclusion. Some do not like it when a film does that, yet a great film is one that makes you think, that makes you talk about it because it leaves an impression and that is what great filmmaking is all about.

There is a lot of horror present in this film and for those that love the genre, this film will not disappoint. For the most part, it is more of a psychological horror than anything else, but it soon manifests itself into reality and there is a little blood to be had for the audience member that likes their horror a little more visceral. In all, Marina de Van creates one eerie film and it is a worthy addition to movies starring scary children everywhere. 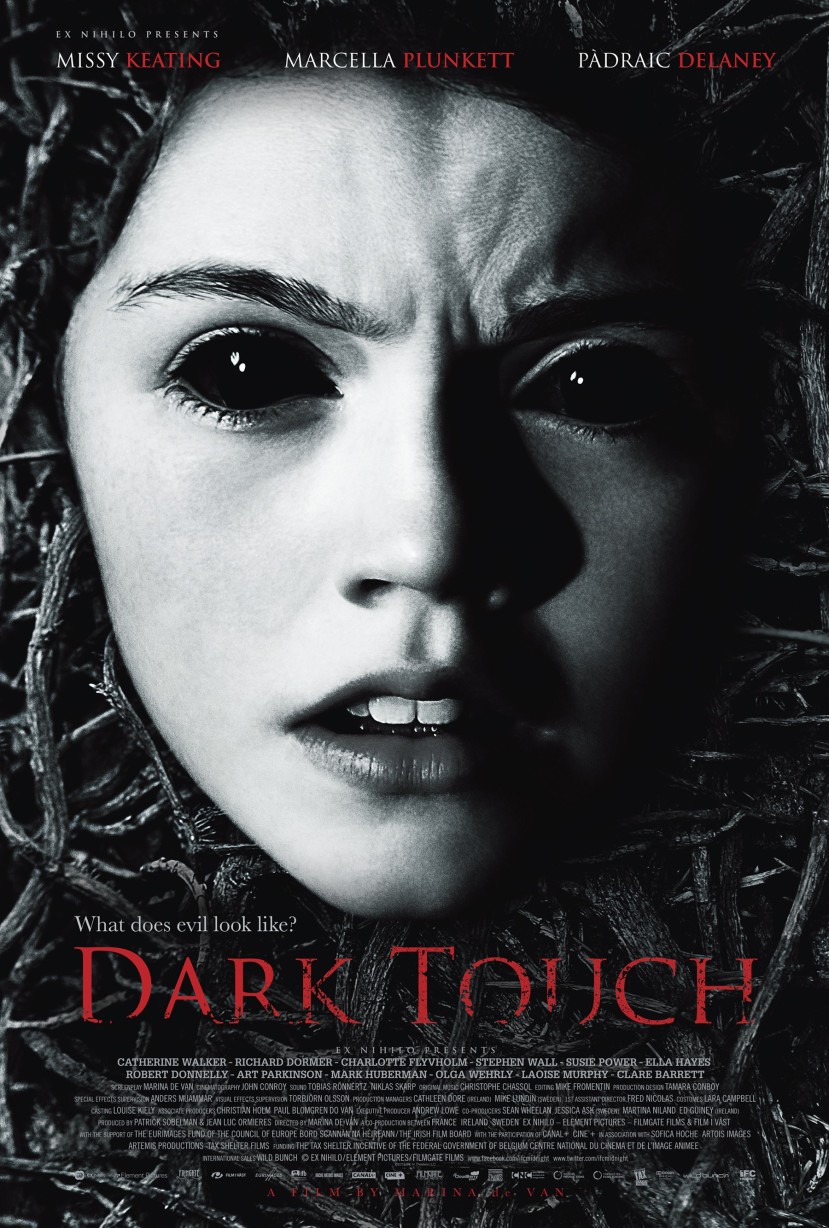