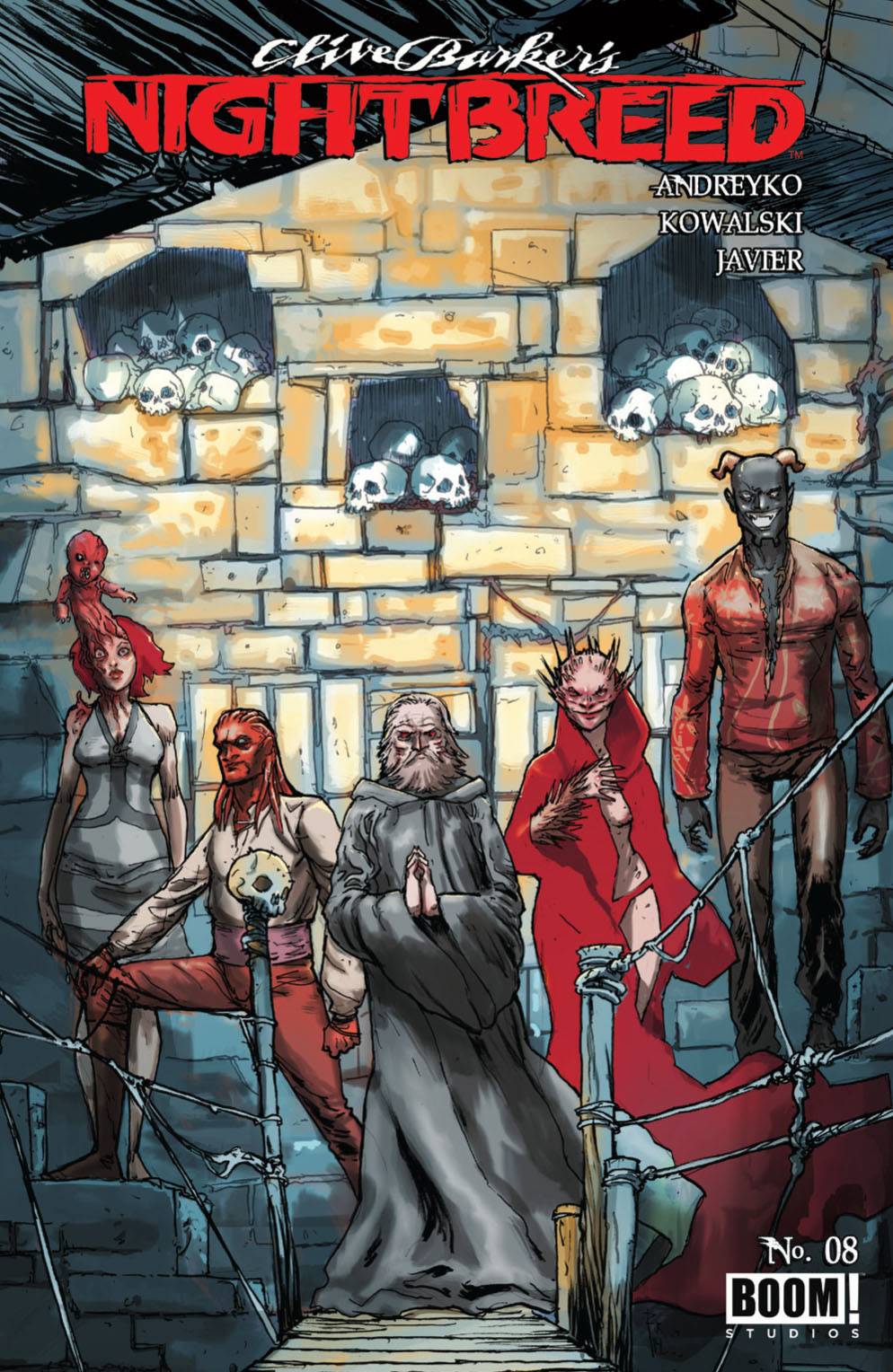 Nightbreed continues to focus upon two different storylines with this issue, one about a writer and a critic named Otis and Clay respectively who just happen to be two men in one body and the story of Boone’s past. Both stories are good, the duality of two men having to share a body is quite intriguing but it was more than interesting to finally see Boone’s history come to light. The writing was some of the strongest that Andreyko has delivered in the book and the artwork was as good as ever, with the book giving somewhat of a conclusion on both storylines which was great but the problem lies in the way the book ended, suggesting that reader’s watch the new director’s cut of Nightbreed to continue the story. Frankly, while it is always good to watch Nightbreed, watching the movie should not be an integral part of the reading experience, not that it will be but it seems strange to make it so. Also, what about all of the other plotlines that were going on and when is Andreyko and the rest of the creative team going to get back to them, if they get back to them? Where is the priest that was killing and hunting down the monsters? That was a big part of the book early on and almost seems to have been forgotten at this point which seems a shame. While this issue was one of the strongest of the series so far in terms of story and artwork, it would be nice to see some movement on what has come before, whether to end it or even better, at least to see it continue. What is going to be on the minds of readers when this is done is to see where Andreyko takes the book with the next issue. Given how things have been going, it will more than likely be somewhere fantastic despite that one prevalent negative.