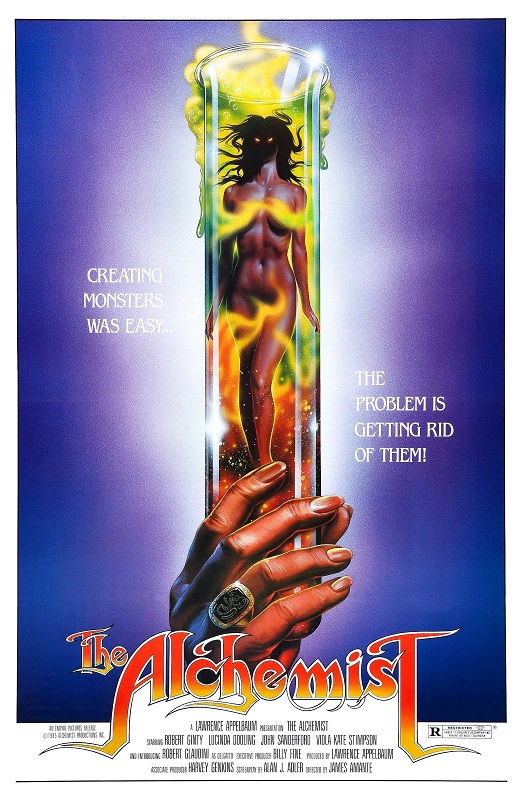 Directed by Charles Band, The Alchemist is not his finest moment but saying that, there is nothing altogether terrible about the film other than it feels 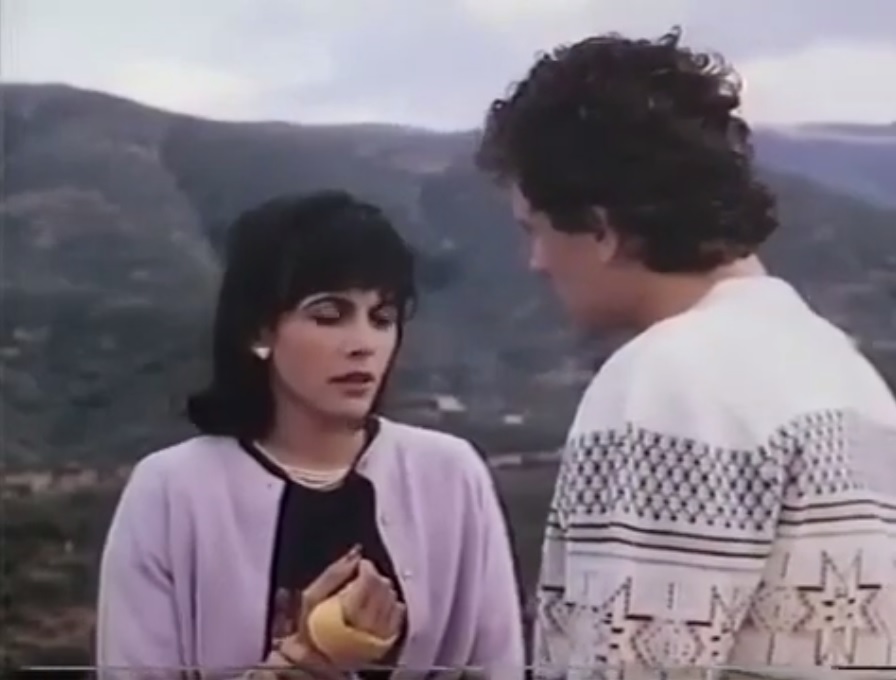 extremely overlong which wears on the viewer before it is even halfway through.

The story encompasses a love that has not died over the decades as a woman is murdered and her lover is cursed to live forevermore as an animal. That love triangle has not died with the years either as a waitress named Lenora comes into the cursed man’s life, looking like his dead wife and everything that was becomes new again, the past is the present with a bit of death making itself known along the way.

The story itself is not a bad one, if not a familiar one as it has been seen and heard and written about a million times over, that itself is not the problem that this movie sports. It was simply the execution of it all, which sucked whatever horror, suspense or tension it might have had right out of it. There was some blood and some violence and the antagonist was clearly a bad guy but it all needed to be a little more concise, the acting needed to be a little better and the script would have

benefitted from an overhaul. That being said, sometimes the familiar is a good thing as it allows the audience to latch onto something, to feel something for the characters within and the situation at hand no matter how many times it might have done before in the past and that at least, as much as it is a negative is also a positive. Band may not be at his best here but this is still early on in his career and for those that follow his work, they know he would get better as the years went on. One also has to allow for the fact that given how small the budget must have been, this was never going to be a masterpiece but had the script been improved upon and the need for special effects eliminated, maybe it all would have played out better.

As it is, The Alchemist simply meanders down the middle of the road, trying to be something it is not while trying not to be any worse. More than anything, it is a curiosity to while away the time with for those that have nothing to do on a lazy afternoon.