is evil and for those that come into possession of it, tragedy, consequence and horror soon follow.

For the most part, the movie is a slow burn and having been orchestrated as such by directors Stephen Carpenter and Jeffrey Obrow, they create a very suspenseful rhythm, one filled with a note of impending doom and enough atmosphere to drown two films in. The two use a lot of shadow throughout and it helps to create a darkness within, a horror all of its own to go along with their story of a cursed idol. There is little, aside from the unknown, that is scarier than darkness and they use it perfectly, a cheap special effect but one that has been used for years by many within the industry. It also happens to mask any shortcomings the picture might have had due to budget though the practical effects were actually quite decent which ended up being a nice surprise. 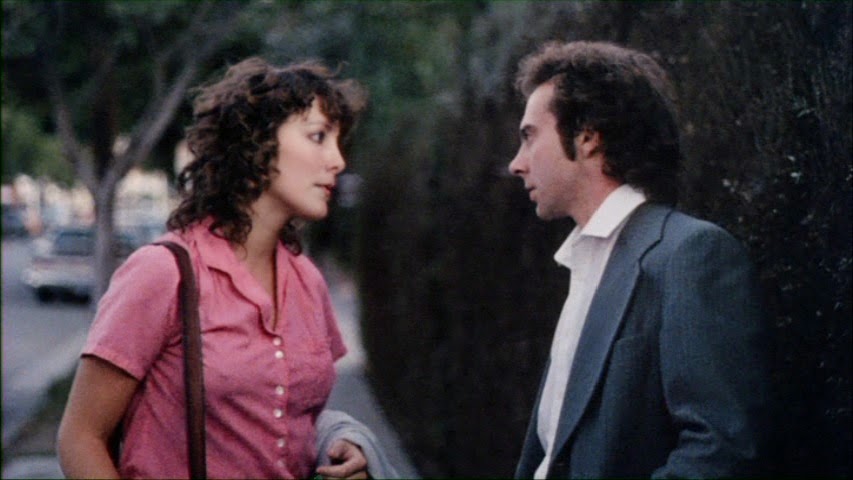 While the film would feature nobody of note, most of the cast being unknowns, standouts would be Warren Lincoln who would play Jerry and a man who wants the Aztec idol for his own while Susan Stokey who would star as his ex-girlfriend. What would be surprising about not only these two players but the rest of the cast was how able they seemed to be, despite their lack of big-screen experience and it would set the movie apart compared to others made on a similar or smaller budget. Even more so than those previously mentioned would be Lisa Erickson, who would steal the show every time she appeared on the screen, a pleasant surprise for sure with more talent than most in the film. That being said of course, while they do a great job of it, it would have been nice to see the movie play out just a little better instead of heading into familiar territory in the final act, the events seen in more than one horror movie over the years.

As a whole, it all ended up being fairly entertaining and for those that enjoy their horror in all forms, even with a little cheese and a few clichés, The Power is not one to be missed, the pros far outweighing any cons one might discover.