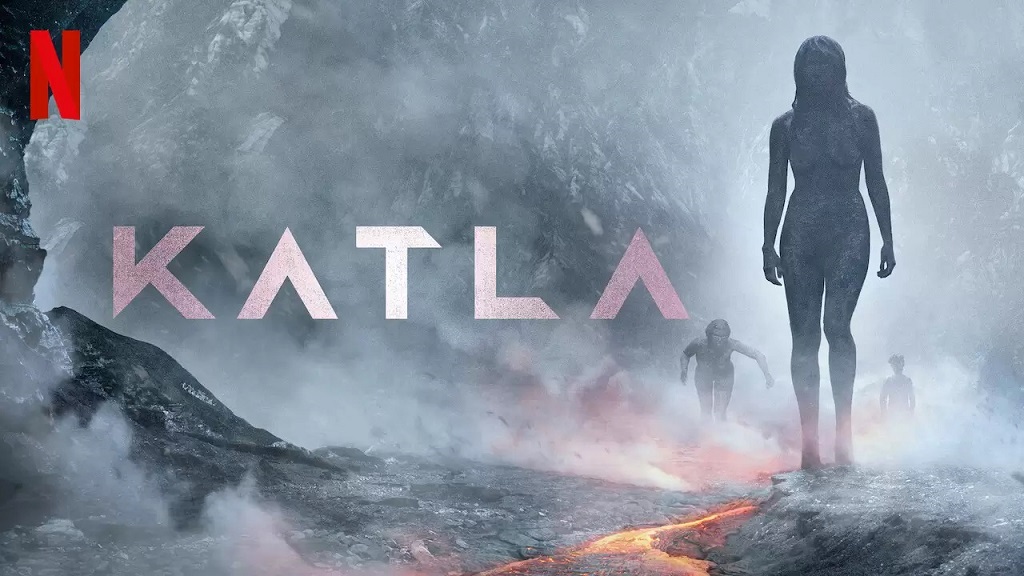 Katla is a television show about a group of people who live in the small town of Vik in Iceland and it is there where their pasts come back to haunt them in the literal sense. All of this comes to pass due to the local volcano which had begun erupting a year previously, bringing with it the ancient legend of 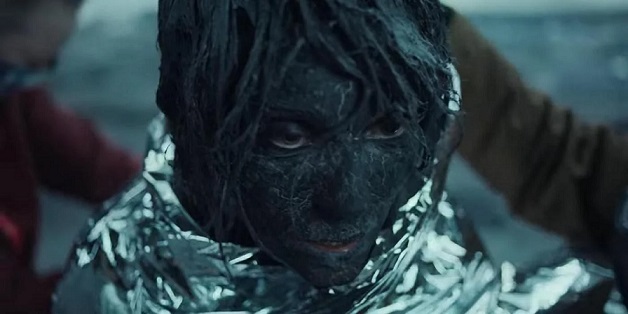 the changeling, creatures which have now taken the form of loved ones past and present and creating dilemmas for those townsfolk that decided to remain despite the constant hazard.

From the first episode to the last, Katla enthralls the viewer through the subtle performances of its cast, the mystery that abounds and first arrives in the form of a young woman and the incredibly beautiful scenery of the Icelandic countryside. If there is one thing that really brings this story to life and is the star of the show, it is the cinematography of Bergsteinn Björgúlfsson who makes it all seem both pretty and lonesome, both awe-inspiring and claustrophobic for those who live in Vik surrounded by nothing but snow and ever-present danger. 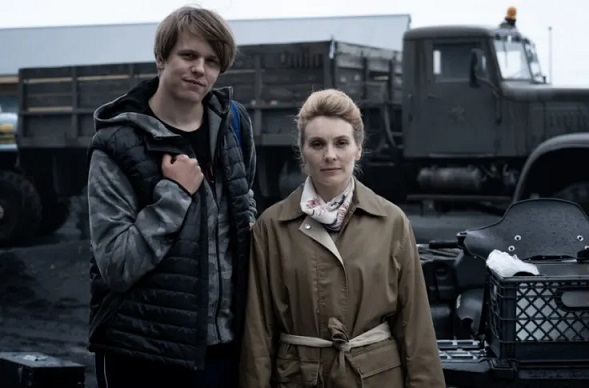 That being said, one cannot say enough about the cast which create some truly compelling performances. Whether it is Guðrún Eyfjörð who stars as Grima, whose sister seemingly returns from the dead after a year thus sending her on an emotional rollercoaster or Aliette Opheim who does double-duty playing both an older and younger version of Gunhild, a woman who must return to Vik to confront her past in the form of Ingvar Sigurðsson’s Thor – the father of her child and the young woman claiming to be her. The show builds each of these characters slowly over the course of the series and for some, the pace might seem as glacial as the locale but it all works perfectly together and it is woven together so well, one cannot help but hang onto every moment, wondering just where it is going and what is going to happen each time a new doppelganger appears.

Each of the episodes tends to focus on one of the characters, both past and present and just how it is that this mystery relates to them. Even so, the population of the town is so small and everyone who lives there knows everyone making everybody’s business that of everyone else’s. It makes it all seem a little bit like one big family and thus focused or not, the collective town of Vik cannot help but factor into everything that takes place.

When all is said and done, it does leave things off on a bit of a cliff-hanger, not for the residents of Vik but to say any more would spoil it. In one sense, the show could continue on, perhaps with a new cast in a new town though how the makers of this show would go about changing it enough without repeating themselves is unknown but as it is, Katla’s single season would stand just fine on its own. A wonderful little fantasy for those particular viewers looking for something just a bit different from the norm. 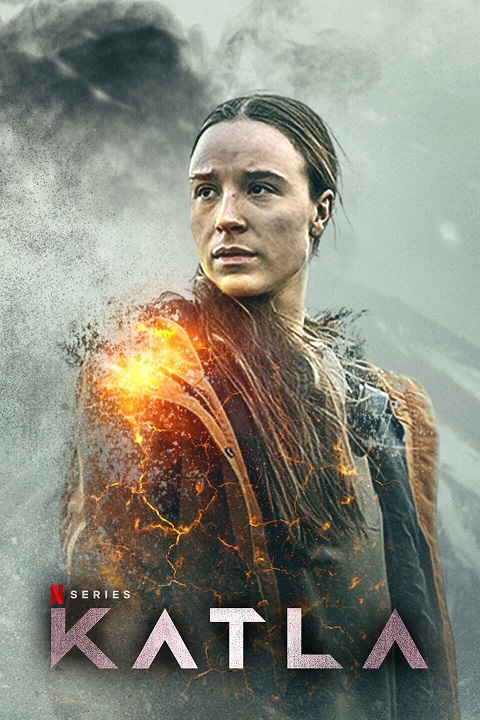