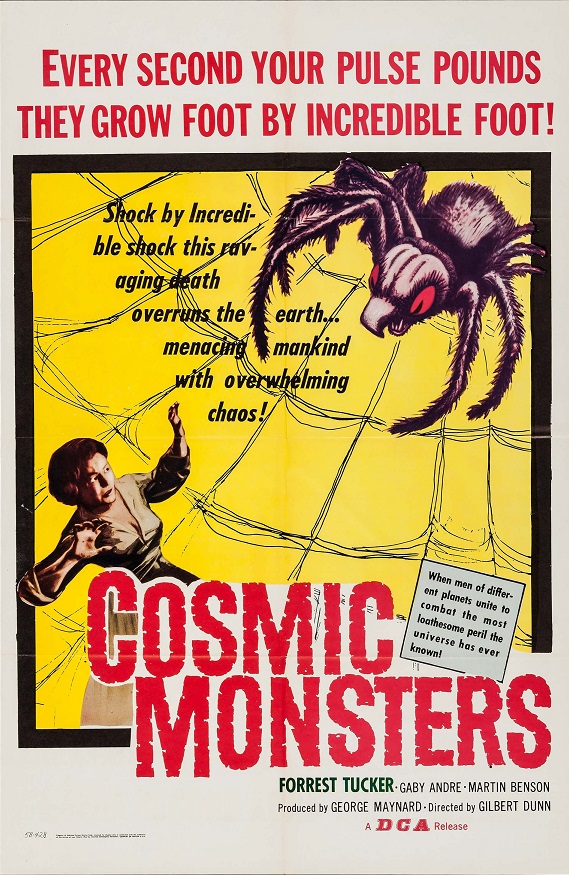 Also called The Strange World of Planet X. Cosmic Monsters is a British science-fiction film that comprises a bit of science and a lot of fiction. It all starts out interestingly enough with a few guys trying to get an experiment up and off the ground. Things go wrong, a man dies and a woman, to the shock of all, is given the job to replace him. The experiment goes on once more and while it is successful in a way, as in nobody died, other things would take place 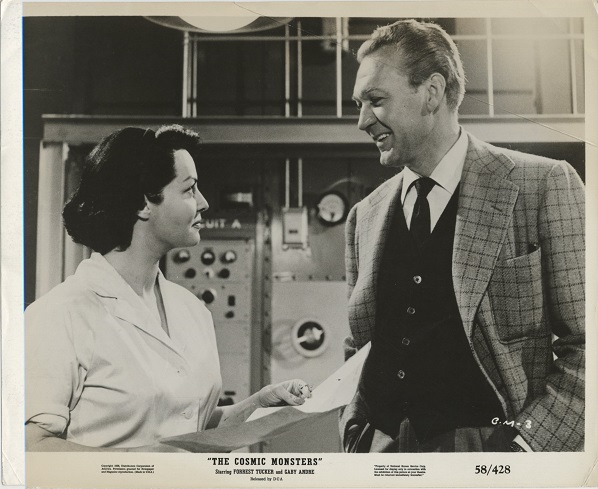 throughout the rest of the movie proving that whatever they were trying to accomplish, definitely did not go according to plan.

Watching this and despite it being only seventy-five minutes long, if one can make it past the first half of the movie which drags on interminably, it does pick up as a killer, an alien and some giant insects all make an appearance. Those scene-stealers, the insects specifically, make sitting through the film almost worth it though it feels as if one ended up watching a three-hour picture instead of one that was just a little over an hour. It was not so much the acting that made it suffer, those who starred within were actually decent including Alec 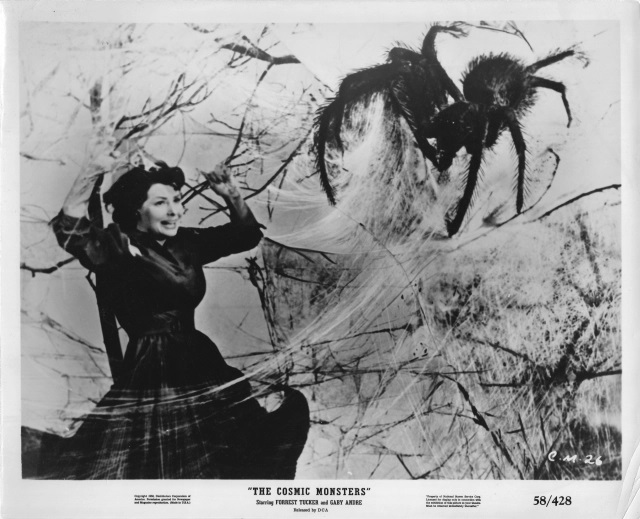 Mango, Forrest Tucker and Geoffrey Chater among them. Instead, it would be the decision to focus on the drab and it would not have been so boring had the makers of this movie punched up the script a little or made the science stuff a little more exciting or even moved the final act up. To say that the bulk of this picture was dry is putting it lightly, so it is thankful that it turned itself into a monster movie, to close out stronger than how it began.

All of that being said, it is still worth seeking out for those who like the genre as the performances are earnest and the special effects not as bad as one might think given how low-budget it all seems. Though it might be a little long-winded during the first part of the film, it is not terrible and the fact that writers Paul Ryder and Josef Ambor and director Gilbert Gunn are able to pack so much into it does in a way make it unique. Nice to see would have been the alien being a little less friendly to the human scientists but as it is, a happy ending is a good ending. 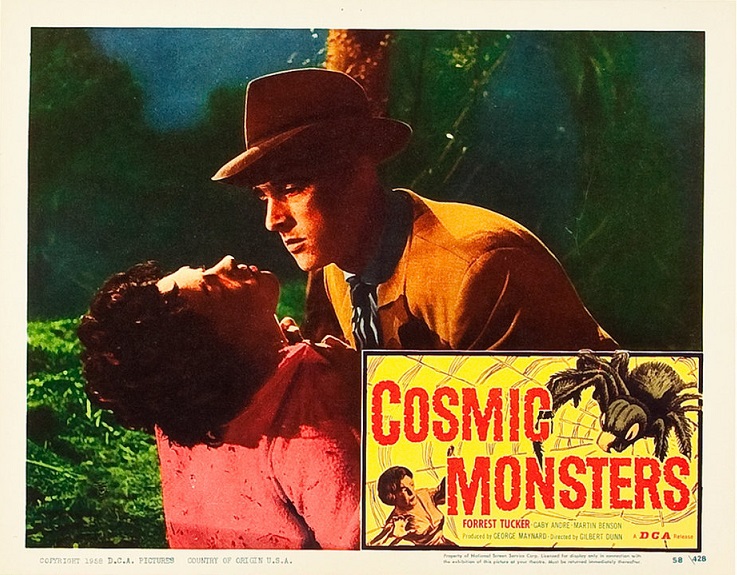