Should Have Stayed In for the Night – Bachelor Party Massacre (2006) 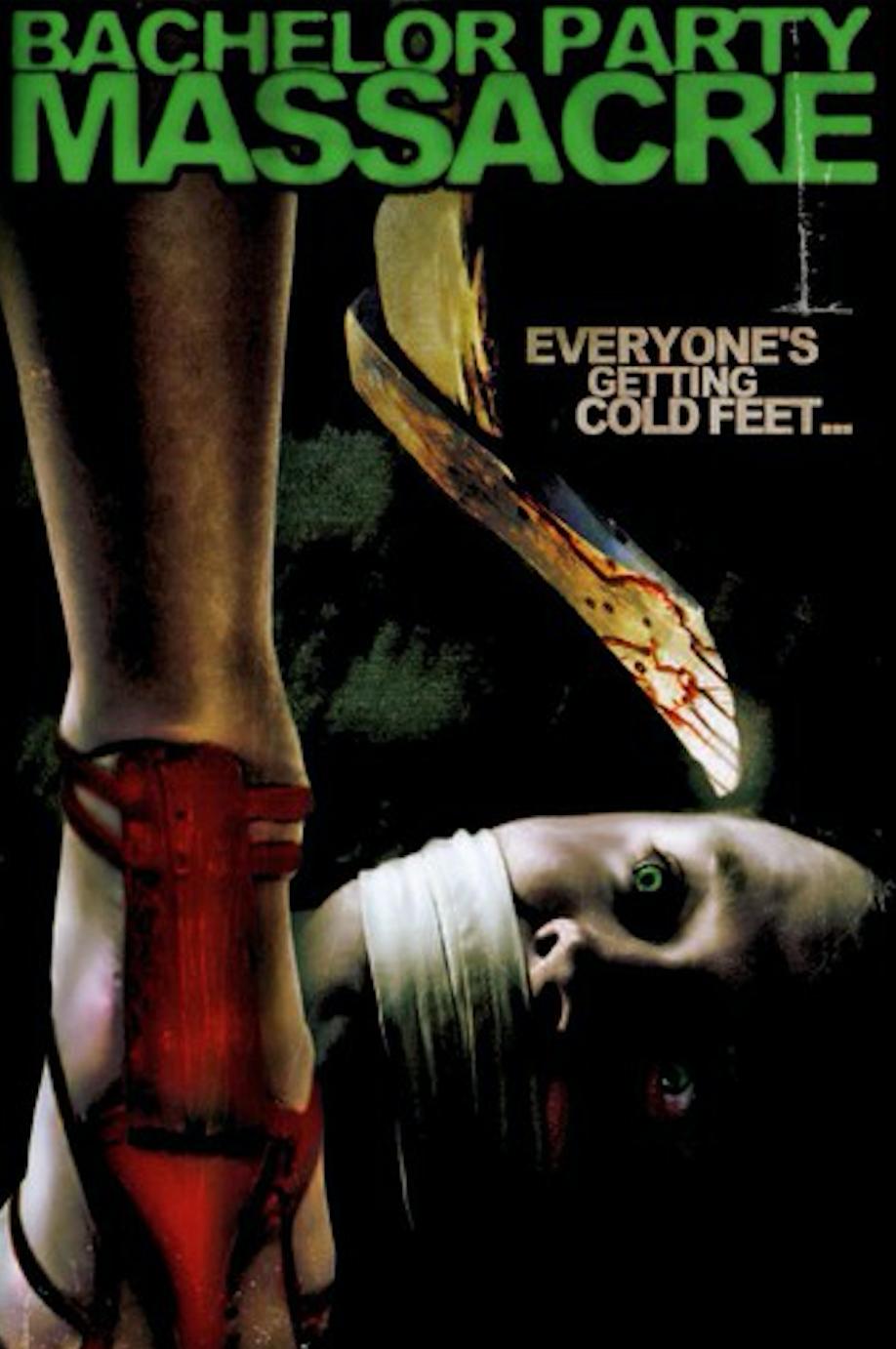 Out of all the bachelor parties given in the world each and every year, this has to be one of the sorriest gigs ever and as bad as it is for the characters in the movie, it is just as bad for those watching.

To be fair, as far as slashers go, Bachelor Party Massacre is not the worst that one might see but it also is not all that good. It drags on for far too long, with little music to propel the events taking place on-screen making it seem far longer than it probably was. There was little nudity to be had despite being both a horror film and the subject matter, that being a bachelor party where there should have been more than enough for three movies and definitely not enough blood in the slightest for being a slasher. The reveal of the killer is not as bad as all that, though it would have been nice to see a little more focus on the story, either detailing a bit more of her origin or having her remain a complete mystery to aid in the

fright which was completely non-existent.

Through it all, it does remain rather uninteresting, the only thing holding the viewer’s attention being the title of the film and wondering just when it is going to start being good. The actors are rather dull, their performances lazy and uninspired, though perhaps dead-on given the actual personalities of the characters and the strippers should have just taken the day off.

What one wants and what one gets are two separate things, the title’s promise not delivering which is how life usually goes and while it might be a little insipid in the end, there are movies such as this that are far, far worse. Bachelor Party Massacre is not worth the investment as it offers nothing that has not been seen before, seen in films far better and far worse than this.