If there is one horror subgenre that is not for every viewer it would be those films designated as body horror. Society is just such a movie featuring some incredible special effects that will both fascinate and repulse audiences everywhere. Though the actors and actresses may not ring with familiarity, they do a great job with the material, yet 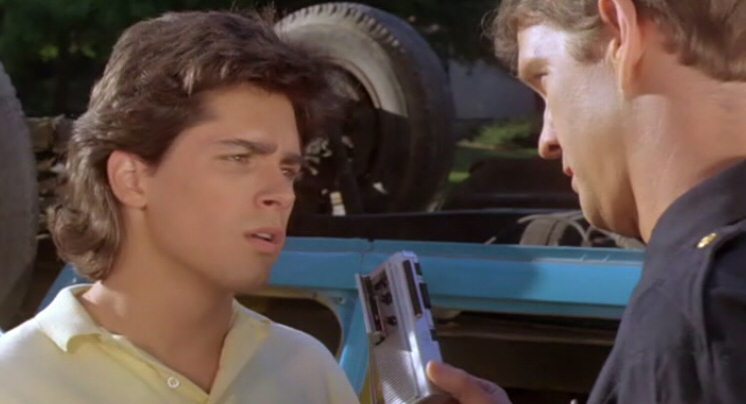 it is the visceral horror that makes itself known during the last act that really drives it all home for the audience.

Directed by Brian Yuzna, the man makes a strange film that is part comedy, part satire and all horror, one that looks at the upper crust of society and dares to poke a few jabs at them. It is humorous, to say the least, and Bill, the son of one such family and played by Billy Warlock, does a great job at navigating through what life has to offer though he feels uncomfortable around those he lives with. After hearing a mysterious tape where it sounds like his family is involved in some bizarre orgy, he decides to do something about it and finds that it will not be as easy as he had hoped. Soon the truth comes out and leads to a very shocking ending, one that will find his suspicions and unease warranted. 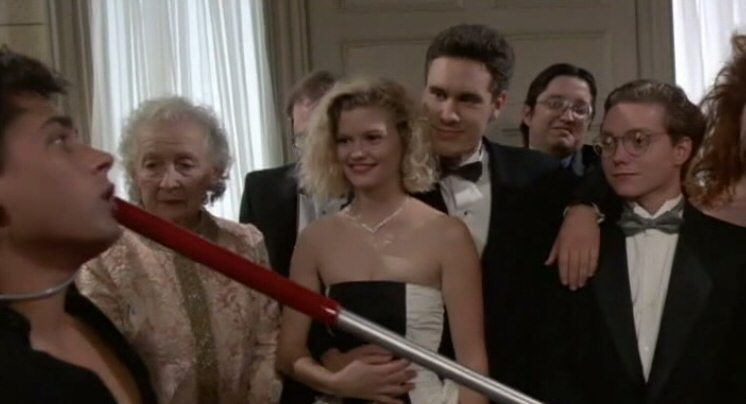 It might all seem crazy when watching this film and it is to a certain extent but that is exactly why this movie works so well. Not only does the story showcase the horror of class and wealth but it takes it to the extreme suggesting that those who live above everyone else can essentially do what they want, that the general public has no idea what they get up to and in this case, it is turning into deformed grotesqueries that suck the essence out of unsuspecting victims. All throughout though, because it is so ridiculous, one cannot help but enjoy it with a smile on the face as Bill tries to figure out and escape those he once called family. Even when it goes completely bonkers, it still manages to be a lot of fun, if not totally disgusting.

The Breakfast Club this is not and if one wants to watch a feel-good teen-centric movie where it all has a happy ending then that might just hit the spot but if looking for a little horror and a bit of black humour thrown into the mix, Society is the picture that will make it all right with the world, one that the viewer will long remember after it is finished.