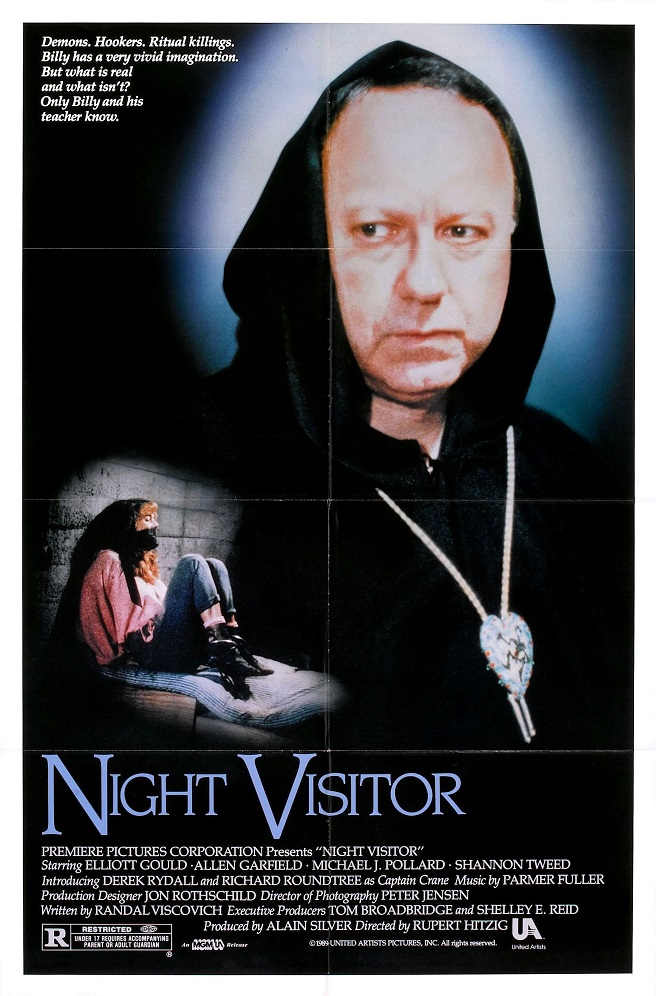 With a little bit of comedy thrown in for good measure, Night Visitor is a horror film that would feature a spectacular cast with very little to do. With players such as Elliot Gould, Richard Roundtree, Henry Gibson, Shannon Tweed and Michael J. Pollard, the movie should have been an automatic win for audiences and yet only the latter in 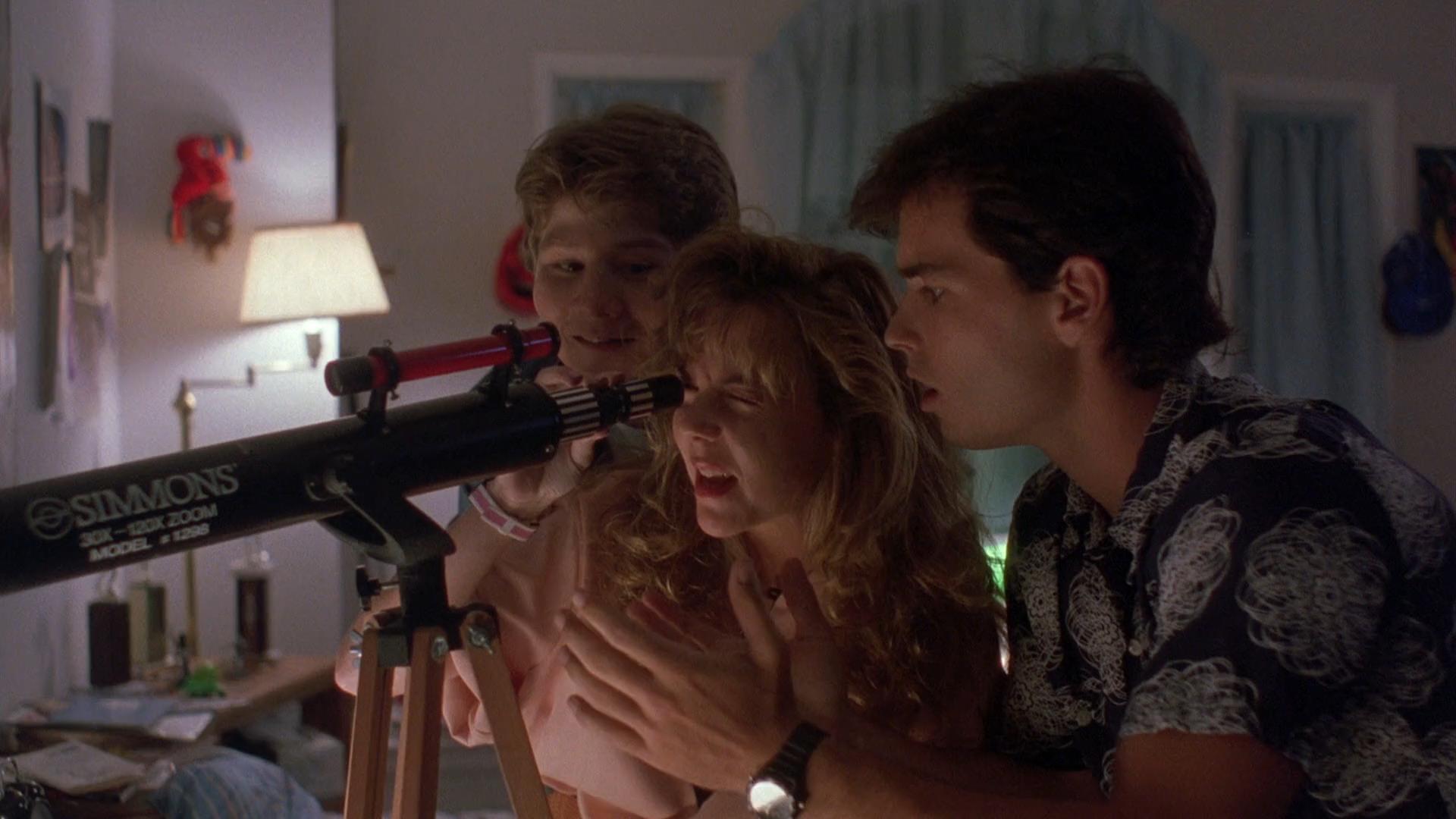 Pollard would stand out with a few funny bits as the dim-witted brother of serial killer, Satan-worshipping Zachary as portrayed by Allen Garfield.

As for Satan, he is the object of affection for the Willard brothers and to that effect, they abduct and kill various prostitutes to either realize Satan’s glory on Earth or to raise him up from the pits, quite possibly both as their plans are never fully explained. One of those women just so happens to be Shannon Tweed, a woman of the night who has just moved in next door to Billy Colton, that role taken on by Derek Rydall. Billy has a crush on his new neighbour and one night while he is watching her through the window, sees her attacked and ultimately killed. While he tries to take pictures of the perpetrator, they get into a scuffle and that is when Billy discovers that it is his history teacher, Zachary Willard who is the killer. With the police being unable to do anything about it, Billy takes it upon 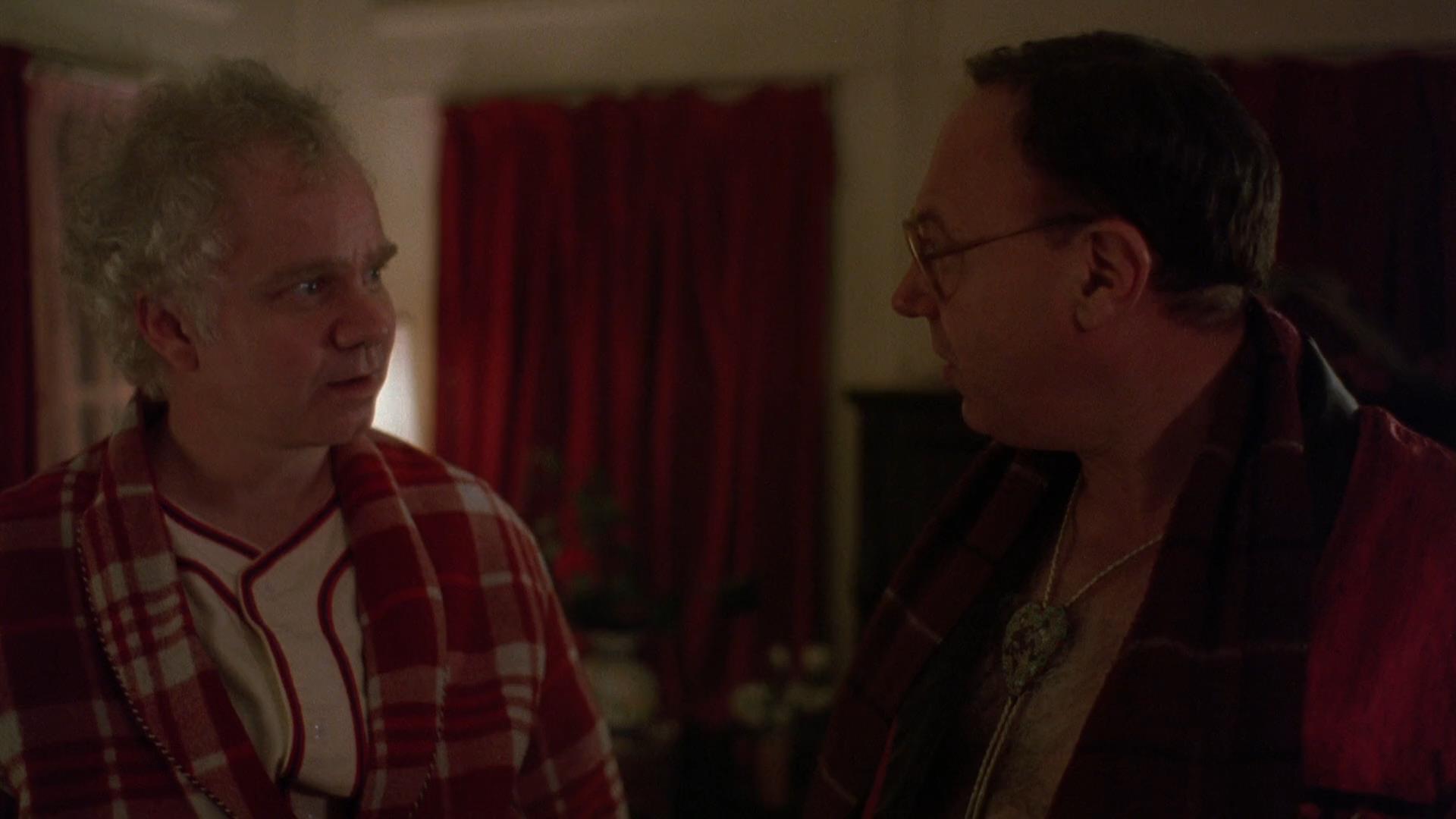 himself to put a stop to Mr. Willard somehow, some way.

Night Visitor might not be a film that is loved by many but it is not as bad as all that. Rydall is fairly likeable in the lead and starring across from him is Teresa Vander Woulde as Kelly, the girl that he likes and who eventually ends up as the damsel in distress. Roundtree plays the no-nonsense cop who is assigned the case while Gould is a retired policeman who seems to be scared of his own shadow and who balks at helping Billy out at first but reluctantly does so later on. Tweed is in the film for a hot minute doing what most watch her films for though she never removes her clothes, something which probably disappointed a good many people while the aforementioned Pollard and Garfield save the film by hamming it up pretty good as its villains.  Though there would be a good dose of darkness thanks to the inclusion of a little devil-worshipping, a few sacrifices and a little blood, the film would be played more for laughs which would strike a decent balance but a little more horror and a few more scares would have made it better as a whole.

That being said, the movie could have used a tighter story, better roles for some of those involved and stronger dialogue at the very least and yet when all is said and done, Night Visitor will entertain those looking to kill a little time late at night after everyone has gone to bed or those hours while waiting to go out and do something else. 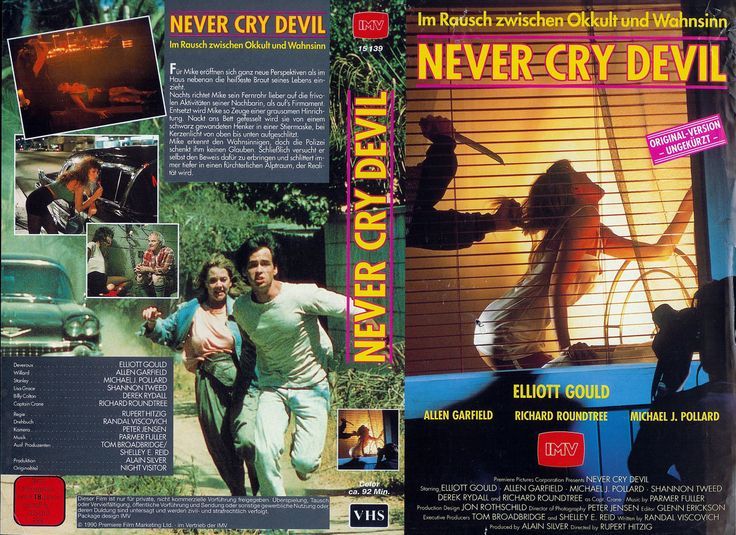