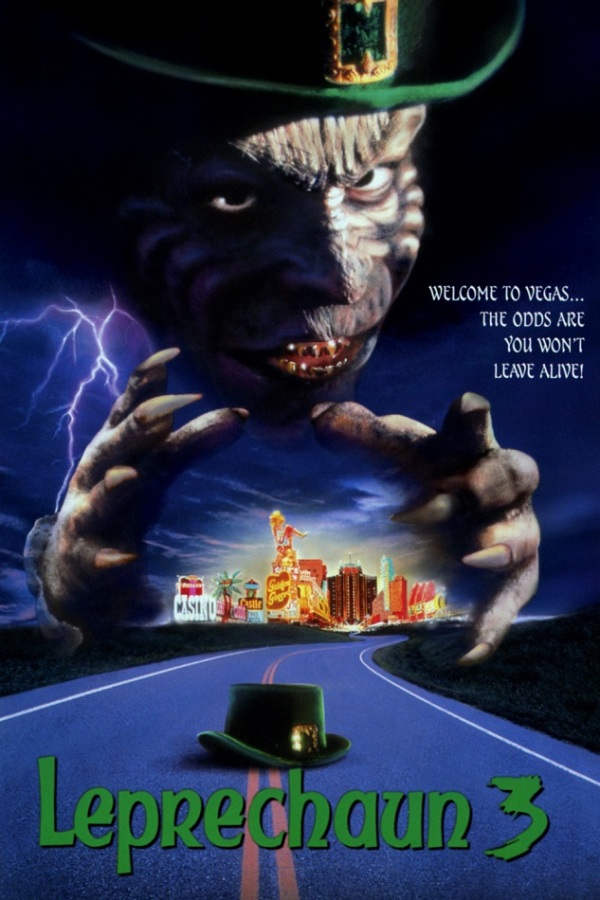 Lubdan the leprechaun hits Las Vegas in this third installment of the franchise, the first to be released direct-to-video and surprisingly, it was not all that bad. There would be nothing new added to the formula that had worked so well for the previous two films and no boundaries broken. If anything, it was even more ridiculous than the 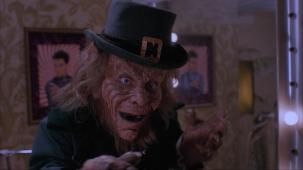 other movies that came before it and would find Warwick Davis delivering some scintillating dialogue as he went about the business of retrieving his gold.

As to that, he does once again lose a single gold shilling, something that is getting slightly repetitive, though what the makers of this film do manage to accomplish is introduce a few new elements to his lore or more specifically leprechaun lore and kill him off in spectacular fashion. If there is one thing that really needs addressing, it is how Lubdan manages to come back from the dead for each successive movie. If one were to guess, it has to do with his gold in some form or fashion, meaning as long as it survives he survives which is definitely touched upon in this picture. That aside, there is quite a bit of cheese present as well as actor John Gatins who takes the lead as Scott McCoy, a kid on his way to college, gets 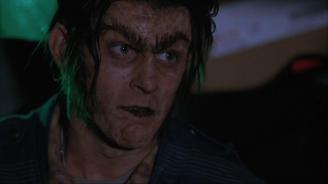 infected with leprechaun blood and starts turning into one himself. While the guy never goes full myth, he does change about half-way and proves to have enough magic at his command to give Lubdan a run for his money.

Additionally starring Lee Armstrong as the love interest, Caroline Williams and John DeMita, they all manage to put in solid performances and even provide a few laughs along the way, especially DeMita as a buffoonish magician. This being a horror film, there is of course a fair amount of blood, though not quite as much as one would like to see, though when the leprechaun kills, it is usually quite outlandish in nature and perfectly suited to the film.

As it stands when this movie ends, the good guys win delivering that happy ending that everyone knew was going to happen with the leprechaun soundly defeated. As for the gold, one coin lives on which means another film that is sure to be even more outlandish than anything seen yet, also meaning it cannot help but be entertaining.