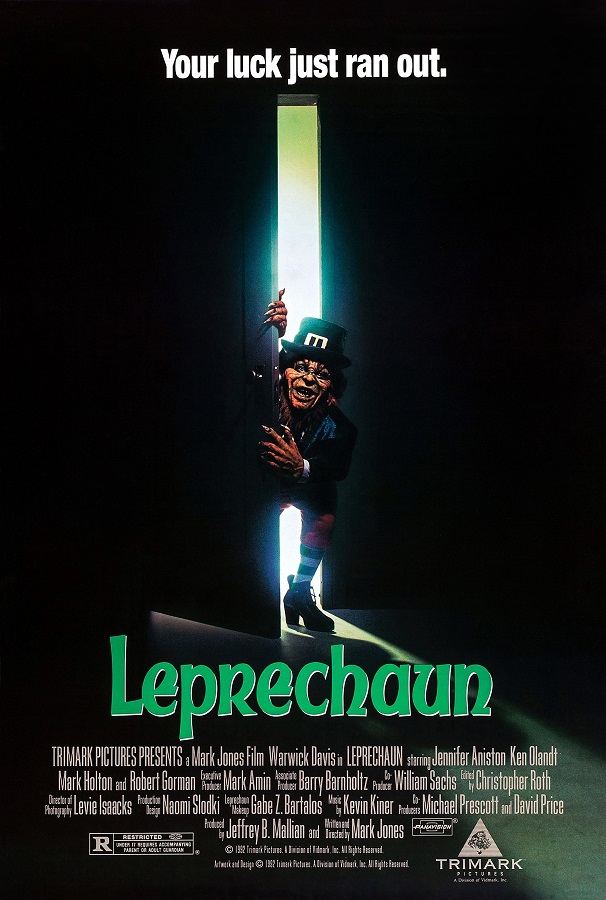 There are numerous horror film icons that stand the test of time, whether it be Freddy or Jason or Michael, names that conjure up immediate horror and with eight 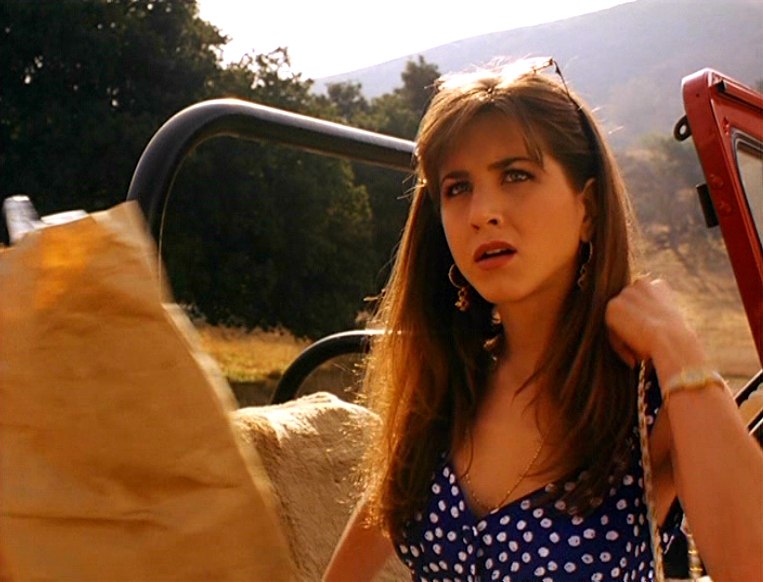 movies to its name, the Leprechaun franchise may not be on everyone’s lips when mentioning said icons, but it cannot be ignored.

The first six films in the series including this one star Warwick Davis as Lubdan the Leprechaun, though it is hard to say if the magical creature’s name is even mentioned in this picture. He of course pops up, looking for his gold which has been stolen and for a moment it looks like he might be successful in retrieving it until he is put on ice with a four-leaf clover for a good decade or so. Eventually, the Leprechaun is awakened and his quest begins anew, one filled with blood and gore and campy humour which people will either love or hate or simply be indifferent to. Davis is excellent and brings a lot of mirth to the role as he terrorizes those he believes responsible and even those who are not until they fight back and put what seems like an end to his demonizing 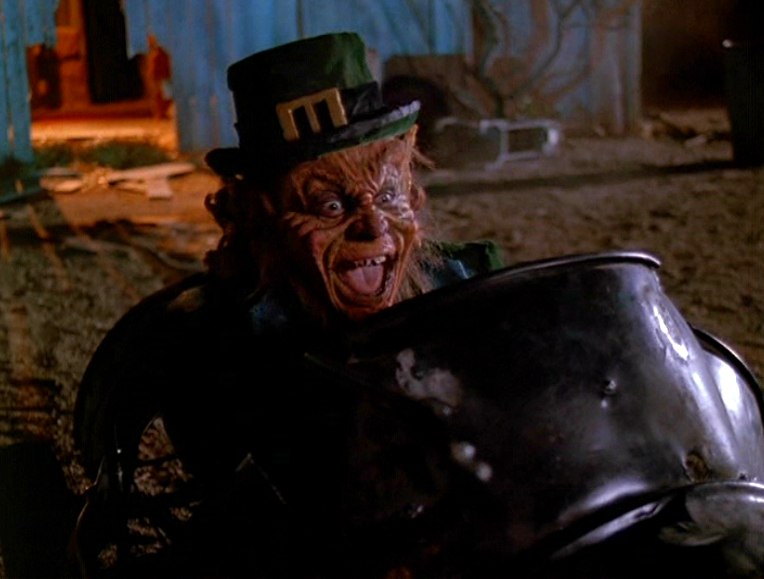 The movie is probably best remembered for being a vehicle in which Jennifer Aniston pre-Friends would star, though it was by far one of the worst roles she would ever have. Here she is not the star she would soon become, it being very early in her career and yet, even though it would win no awards, her performance was not as completely awful as some might have people believe. Also starring Ken Olandt, Mark Holton whom some might remember from Teen Wolf and Robert Hy Gorman from Don’t Tell Mom the Babysitter’s Dead, they would round out the cast quite nicely and provide some good fodder for Davis to play off of.

The special effects were decent, the story simple and to the point and when it all comes down to it, Leprechaun would turn out to be a popcorn movie more than a titan of the horror genre. Perhaps if it had taken itself a bit more seriously with a few more scares present than there were, but then it all might have taken a different turn and the franchise that it would ultimately become might not have existed otherwise. Still, a fun watch no matter how one looks at it. 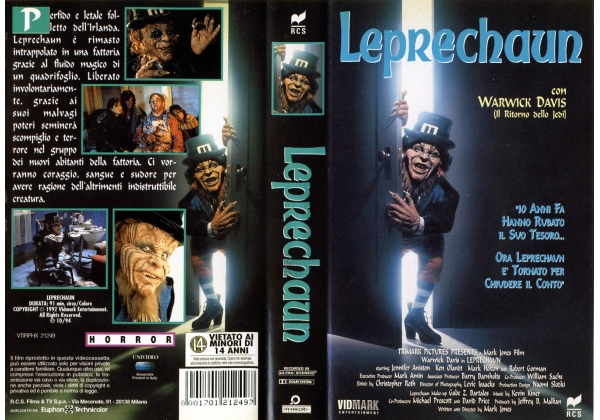