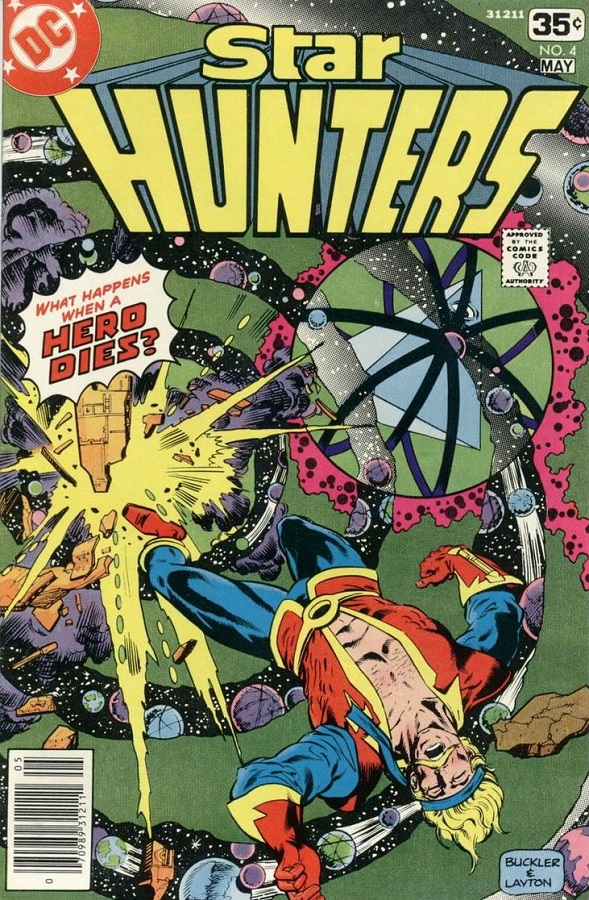 When last seen, David Michelinie had seemingly killed off the lead of the book, one Donovan Flint during an explosion and yet, readers had to know that it was not going to happen for as this issue opens up, he is saved from death by The Entity. Why he was saved and what The Entity wants with him is not explained in any fashion, but Flint does find himself alive and well and so too does the crew after they come back from what passed for his funeral. At this point, Flint has a plan and it is to head back to Earth, genetic bombs in their systems or not, and take on the Corporation in what can be called a final showdown. Commander Darcy Vale is against any such operation, especially as she is in charge of the mission and the crew and still, after a fashion, loyal to the Corporation who employed her. To that effect, while Flint takes command and starts to head for Earth, Mindy lies comatose once again, whatever strange illness that is affecting her doing so once again. Back on their home planet meanwhile, The Corporation somehow knows that the team on the Sunrider is headed back and thus sends out a strike team to take care of them before they come anywhere near the Earth. On the ship, Michelinie stirs up a bit of rebellion though as Vale will not stand idly by while Flint commits mutiny and means to not only warn the Corporation but lower the shields so that The Corporation’s ships will be able to take control of the situation. The battle that takes place is violent and does not last for long as Flint shows just how savvy he can be when called upon and those who work for The Corporation do not do so for very long. The book ends on a revelation, one that shakes the team a little bit but it is also one that solidifies their resolve before leaving off for the next issue. Michelinie writes a good tale, but it is still hard for readers to really care about anyone on this team other than Mindy who continues to be struck down by the mysterious malady which afflicts only her. There is little in the way of characterization and Michelinie does little to further any which does not necessarily make it a bad read, but gives readers little reason to invest in the story. So far it has been a ride with few bumps and a definite destination, but it could be better and hopefully, Michelinie can improve the situation.