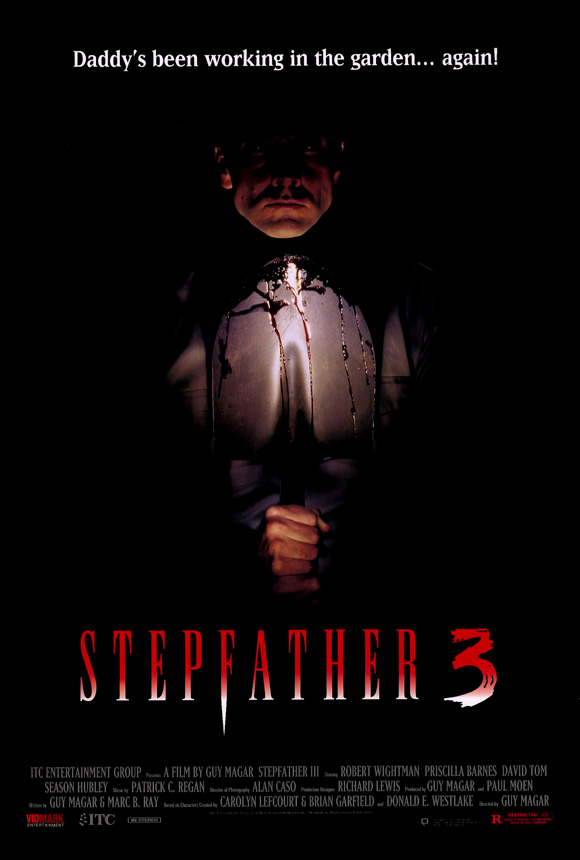 In the third and final entry in the Stepfather series, Terry O’Quinn steps away from the role to be replaced by Robert Wightman and while the man does a fair job of it, he is missing the charisma that O’Quinn would bring to the character. That being said, the man does his best but it never really lives up to what had come

before, neither the performance nor the film itself.

Written by Guy Magar and Marc B. Ray and directed by the former, the third movie would be made-for-television unlike the previous two and while it would still play out just fine, it was toned down and lacked the impact that the first film had made, much less the second. They story would be much the same as those that came before it with Wrightman’s character looking for a family that he can settle down with, hopefully a perfect one for when it is not, the audience knows exactly what will happen. It is the lack of surprise that ultimately hurts the movie, for anyone that knows anything about the series knows just

what is in store. The getting there is still fairly entertaining and it is enjoyable to see the man twisting in the wind when things do not end up going his way, but it has been seen before and it offers nothing new to the proceedings.

Aside from Wrightman, the cast would include Priscilla Barnes, Season Hubley, David Tom and John Ingle, all of them putting in some solid work, yet it would still be the lead of the film in Wrightman that would make it worth watching. He might have seemed a poor clone of his predecessor, but he still had enough talent to make the role his own and the entire affair a decent sequel despite its originality.

In the end when all was said and done, no matter how good or bad this film might have been, if they had never made any sequels to the original it would have been just fine. 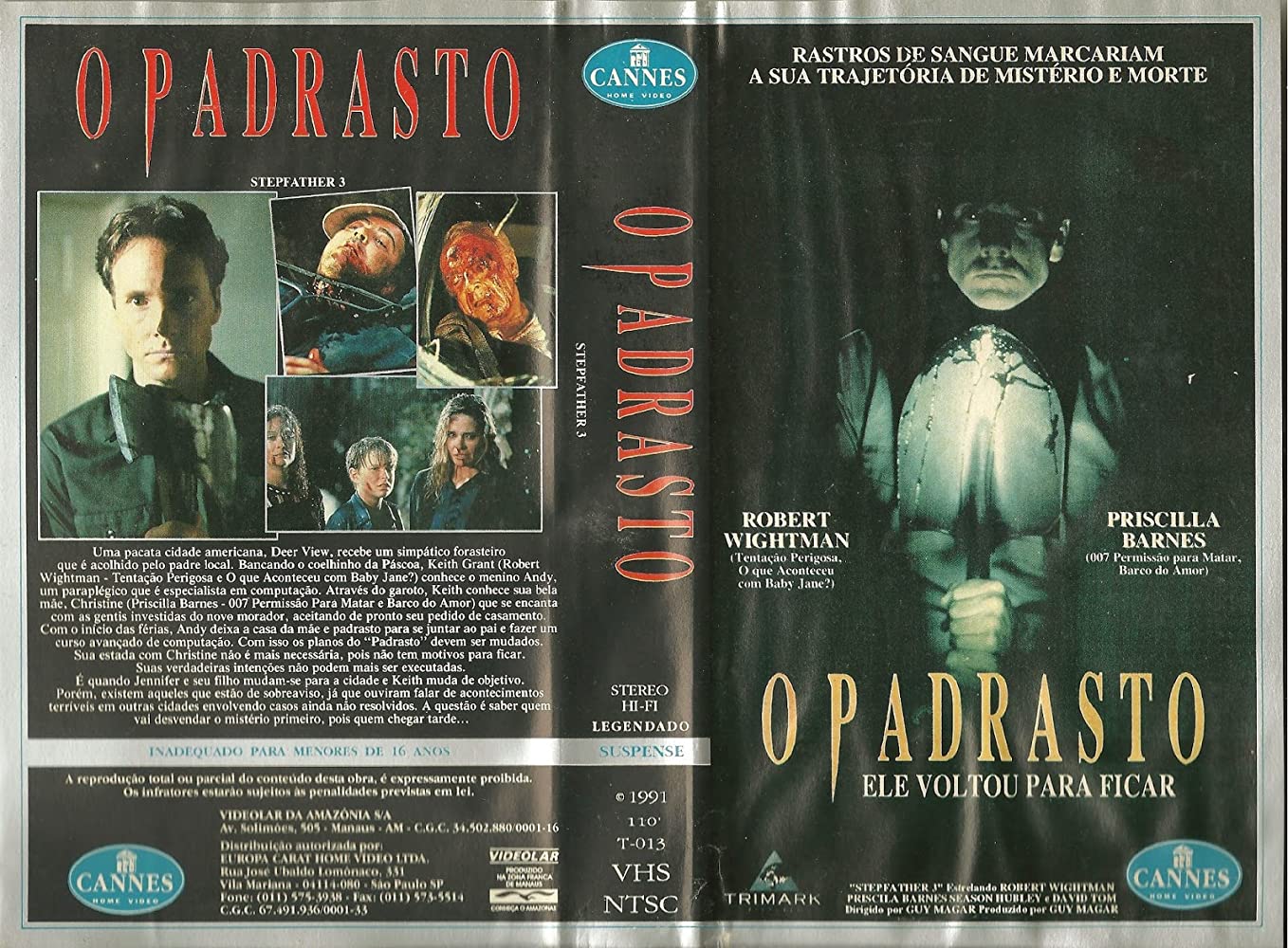