Unlike Twister, starring Helen Hunt and Bill Paxton which was a good disaster-action film, Fire Twister which features Casper Van Dien in the lead, is not. That is

not to say that it was truly terrible, because it was not, but the acting and special effects are so poor that many will find it hard to find any entertainment out of it unless a fan of grade Z movies.

For those that can sit through this, they will discover a somewhat muddled story involving not only said fire twister, but the CIA who are supposedly responsible for them and Van Dien’s character who is looking to put a stop to the unnatural disaster while evading the government-sanctioned hit team that is after him and his friends.

It is all more than silly and trying to stomach it all would not be so bad if it were just a little bit better than it was. Van Dien is his usual wooden self, the highpoint of his career being Starship Troopers and the short-lived drama Titans from the year 2000, but one does have to give him credit for being able to carry so many low-budget films despite the man’s ability. Additionally starring Leah Bateman and Lisa Ciara, nobody including them would steal the hearts of viewers with their performances, but at least they would not be the worst the movie had to offer.

As for the special effects in this Canadian-made disaster picture, they would be highly laughable at best, especially when the twister would first touch down and start chasing Van Dien and his team, almost as if it were sentient. From that moment on, the Fire Twister would only get crazier, though to be fair, not unenjoyable in its absurdity. 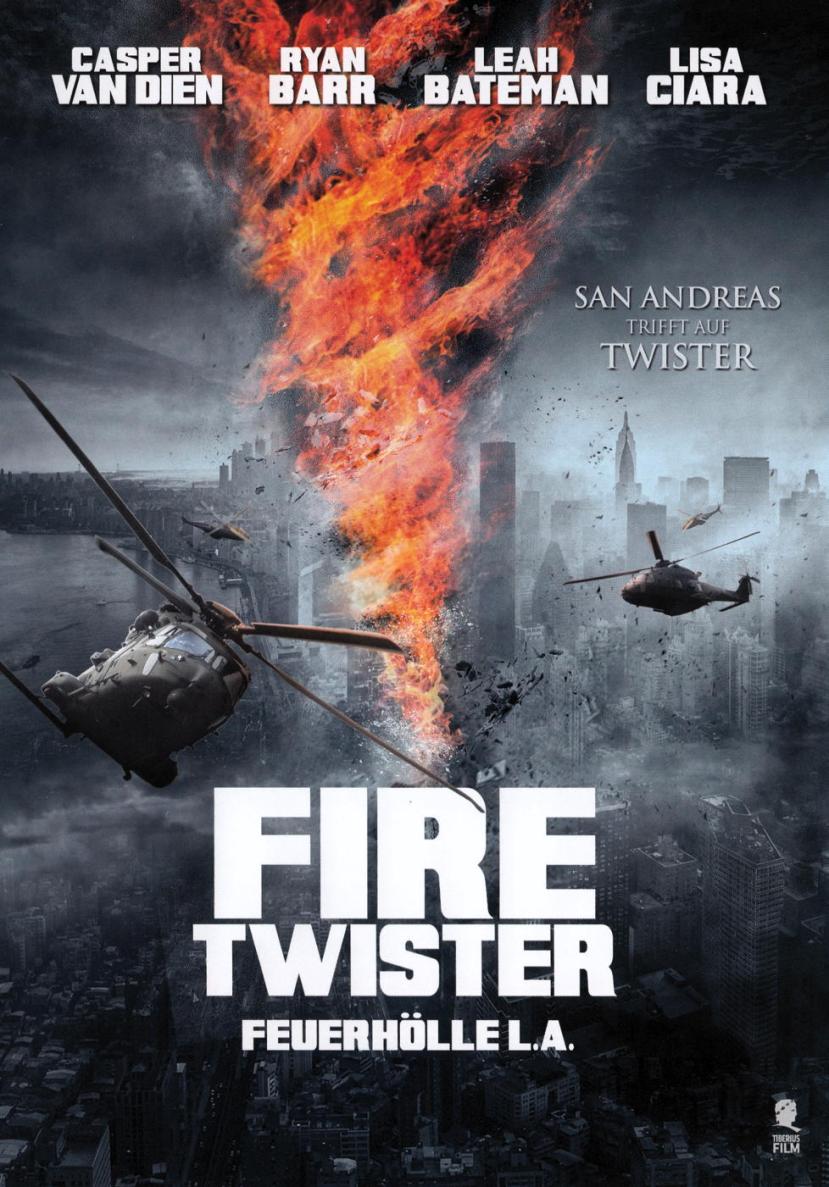