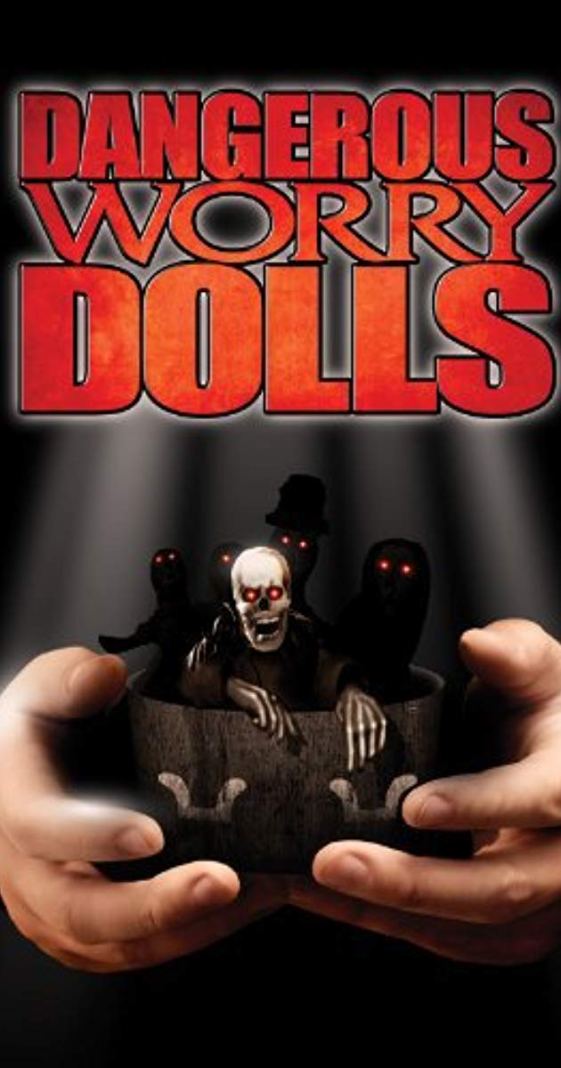 If there is one thing that Charles Band knows well, it is taking smallish things and making them seem as horrific as possible. This particular film features his smallest creatures yet in the form of worry dolls that burrow their way into a woman’s head to make her inhibitions all disappear. It is a good thing as said woman is in prison and often finds herself being abused and 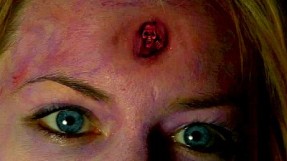 accosted by those around her. One night, it is only after she is raped by a guard that she confesses to the worry dolls about what is happening to her and as she sleeps, they come to life and aid her in taking revenge upon those who tortured her.

What is plainly evident in this film is that Band is still somewhat creative when it comes to using his miniature menaces, but also that the genre is running out of steam, at least in his hands. The main problem with this movie is that the dolls are not the center of attention despite being featured in the title and while the movie was not all that bad despite the absurdity of it all, it would have been nice to see the little monsters more than they were. The special effects were good, though minimal as little were needed throughout the film, instead relying upon story and the human element to sell it all. As for that story, it is fairly

straightforward, but Band throws everything he can into the movie to keep the viewer’s attention from nudity to rape, torture and more. It is perhaps the most distasteful of Band’s efforts as of this release and for those not turned off by certain happenings within, it would end up being a somewhat okay revenge tale though of course, far better have been seen through the years.

Dangerous Worry Dolls or Parasite Dolls as the film is known by, would not be the worst to come from Full Moon and Band, but it is far and away nowhere even close to being as good as some of his earlier offerings where script, story and acting mattered. If he could capture some of that previous magic, perhaps he would not have to resort to making films like this one.