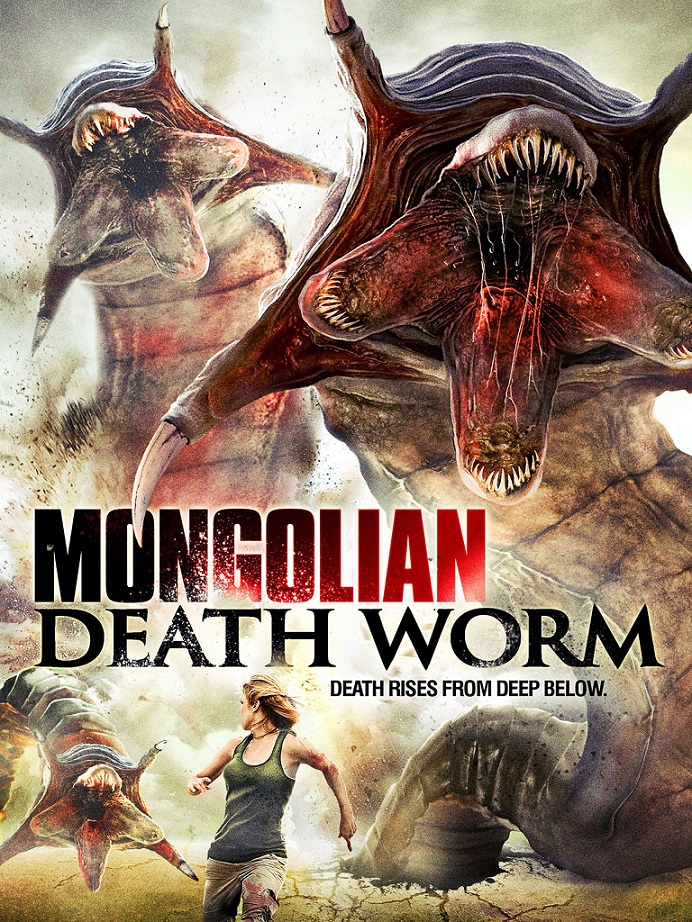 Mongolian Death Worm. It seems like more of a statement than a movie title and yet it not only tells the audience the title of the film, but essentially lets them know exactly what it is all about. It leaves little to the imagination and when coupled with the poster or home video artwork, one easily gets the picture.

The story is reminiscent of Tremors, another film that featured giant sand worms beneath the Earth and like those, the Mongolian kind in this movie are awakened by seismic movements, specifically made from drilling. Soon people start to disappear and the local legends about the creatures get everyone spooked, leaving it up to a bunch of strangers to take care of the beasts before everyone is made a meal of.

Blending comedy and action, the former groan inducing and not funny in the slightest while the latter is plentiful throughout, the film at least keeps its viewers

interested in what is going on despite its similarities to other movies. Most of it is paint by numbers from the interactions between the cast to the moment when the monsters are first hinted at and as familiar as it is, it actually looks pretty decent and the actors and actresses are not half-bad either, especially considering this movie is nothing more than fodder for the Syfy channel.

Starring Victoria Pratt and Sean Patrick Flanery, the two might not be the biggest of names in the industry, but they have some talent between them and they help to make the film watchable when most in this genre are not. Given that most of the deaths in this movie could have been avoided if people had simply run away from the worms when they had a chance, it was good to have Pratt and Flanery on board as they helped to distract from some of those lapses in common sense.

All in all, Mongolian Death Worm is giant slice of cheese, silly and ridiculous and oftentimes bad, but the good kind that some will not mind in the slightest. 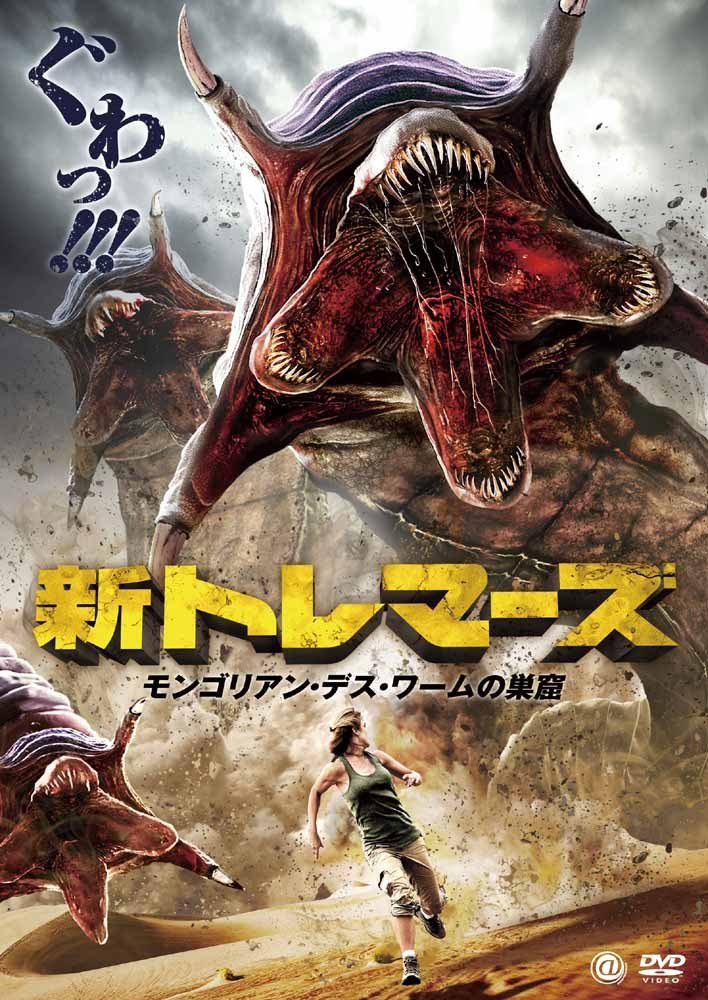