Zombie High might not be exactly what people think it is about and given the title, one would naturally think it would be about zombies and it is, just not in the way they have been portrayed ever since Romero’s Night of the Living Dead. That being said, there are a couple of ghoulish looking men towards the end of the picture, but it is not them that the title specifically refers to. Starring Virginia Madsen as a student newly arrived at an all-boys school, one now opening their doors up to those of the fairer sex and she being one of the first to

attend, everything seems normal at first, but as time passes, little things soon start to stand out. After a while, those little things become bigger and when she makes a startling discovery, she finds that not all is well at Ettinger, the students being transformed and that she could be next.

In this particular horror film, that horror is more of a quiet one, a horror that builds itself slowly over time until all eventually becomes clear and even then, it is not really all that scary. Like the main character of Andrea, the audience also realises that things are not quite right in the school. With the film being called Zombie High, viewers are already predisposed to thinking that zombies are going to be involved and they are to an extent, yet these zombies are still among the living. Instead of the undead, rotting bodies that many are accustomed to, these so-called zombies are merely mind-controlled pawns of the teaching staff, made as such so that they might extend their lives beyond their natural length. Part of that involves 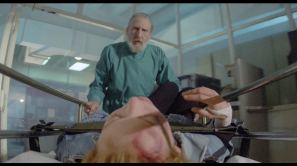 performing a procedure upon the young men, a removal of certain fluids thus turning them into the zombies of the picture, lifeless in mind if not in body. What is left of the students leaves them like sheep, easily controlled and almost of a hive mind at times, much like Invasion of the Body Snatchers.

Ultimately, after that revelation of what is happening to those who go to Ettinger, there is not a lot that will actually frighten those that decide to watch this film other than the betrayal of trust between student and teacher. There is a bit of a creeping dread that takes place, part of that slow burn, but it never becomes more than that which is a bit of a shame. There is a little action during the final act when all the cards are revealed and the pace picks up exponentially and it is, when all is said and done, a fairly enjoyable piece of fluff to while away an afternoon with. Starring Paul Feig and Sherilyn Fenn in addition to the previously mentioned Madsen, the film is not all bad, but if looking for those shambling zombies, it is best to look elsewhere. 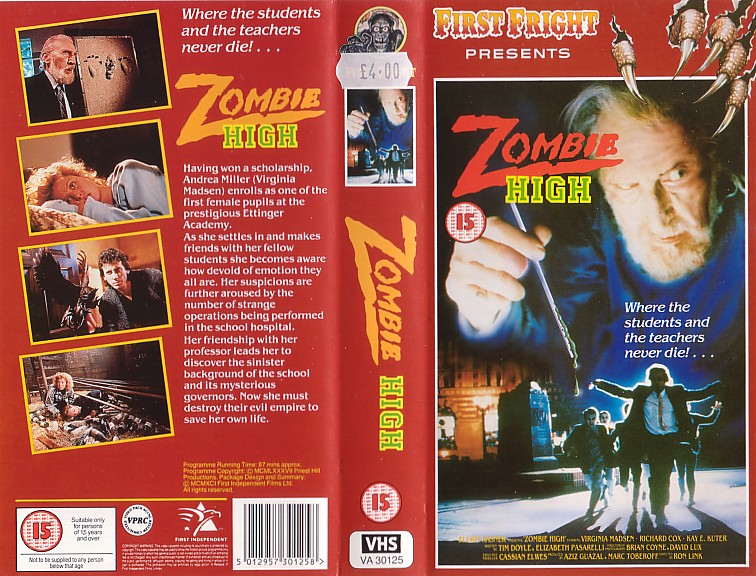