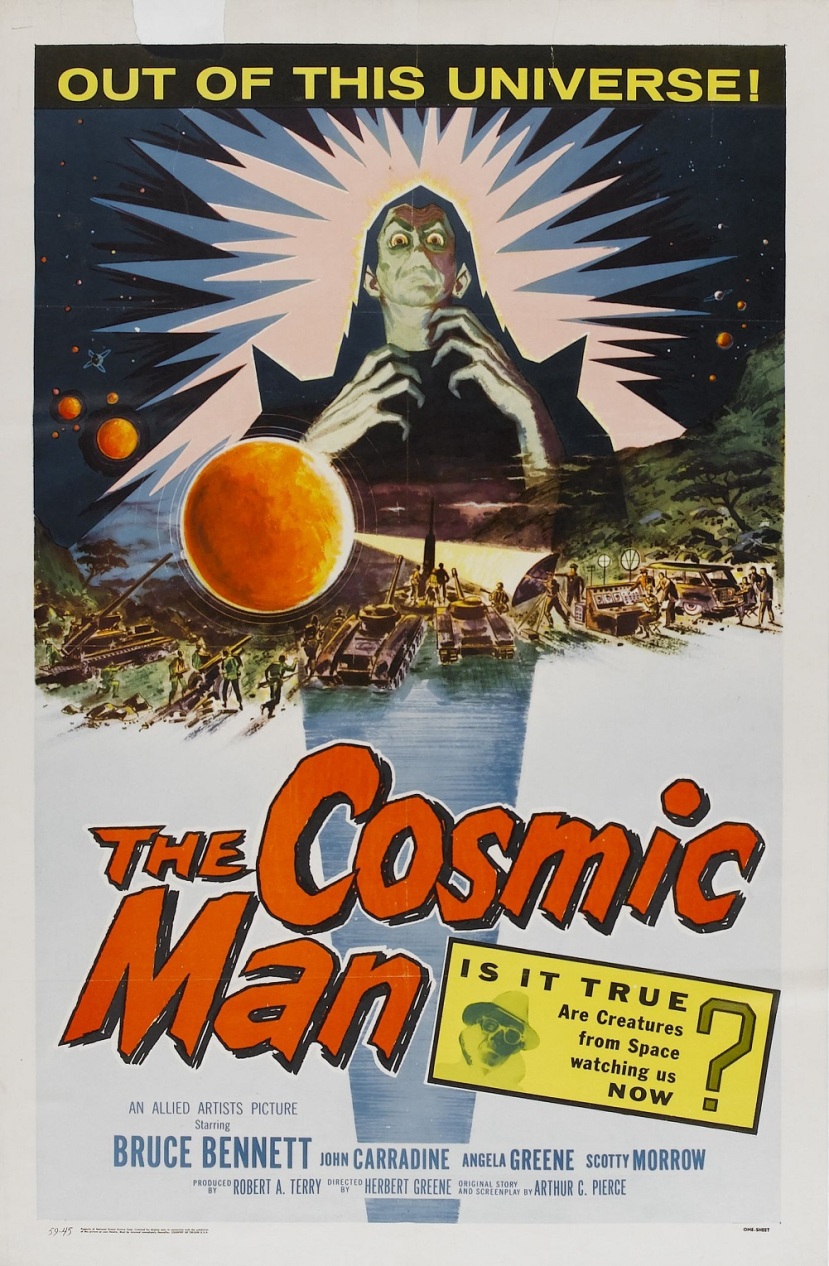 The Cosmic Man is a science-fiction film released in 1959 that is not so much about the ‘cosmic man’ as it is about the actions of mankind when faced with the unknown. It is to say the least, quite predictable because man always destroys what it does not know or understand, only asking questions later. What is really quite a shame is wondering just where the human 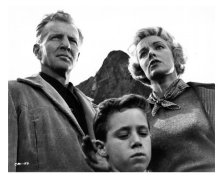 race would be right now if it corrected its actions, adopting a different attitude towards that which it did not or could not fathom. Science-fiction in film is the perfect genre for these questions and has been explored many times over throughout the years with this movie being yet one more example.

The story, which is quite similar to The Day the Earth Stood Still, finds an alien vessel come to Earth. People are torn over whether to welcome whatever it is that resides within or to simply destroy it, the latter being a favourite among the largely fearful human race. What is quite humourous about it all is that the cosmic man as played by John Carradine is visiting the planet to see just how advanced humanity is, to decide whether mankind is ready to receive 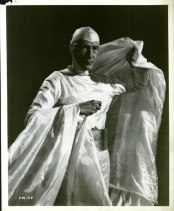 that which the rest of the universe has to offer. Of course, the answer is no.

As far as Carradine goes, he appears little in the film, only during the latter half and provides one of his least bombastic performances to date. For the most part, this was a starring vehicle for Bruce Bennett who had been appearing in films for over twenty-five years previous to this picture and in all sorts of genres. He does a great job as Dr. Sorenson, a man who thinks a peaceful approach is needed towards the alien, all the while fending off the army guys who think violence is the only way to solve a problem that does not even exist, at least as of yet. Despite all the fear-mongering going on, the alien is actually a peaceful being who even heals a little boy of his paralysis. Yet, man being what they are, do the obvious and the movie ends as everyone knew it would. There is a bit of slight hope during the conclusion and whether that turns out for the better come the future, remains to be seen in a sequel that does not exist.

Despite there being little excitement present, the film still moves along at a brisk pace with some good performances all around and a good story and script to bolster it and captivate its audience. While it would have been nice to see something a little different done with the material, it still ended up being a good movie and would pass the time on a lazy, Sunday afternoon just fine. 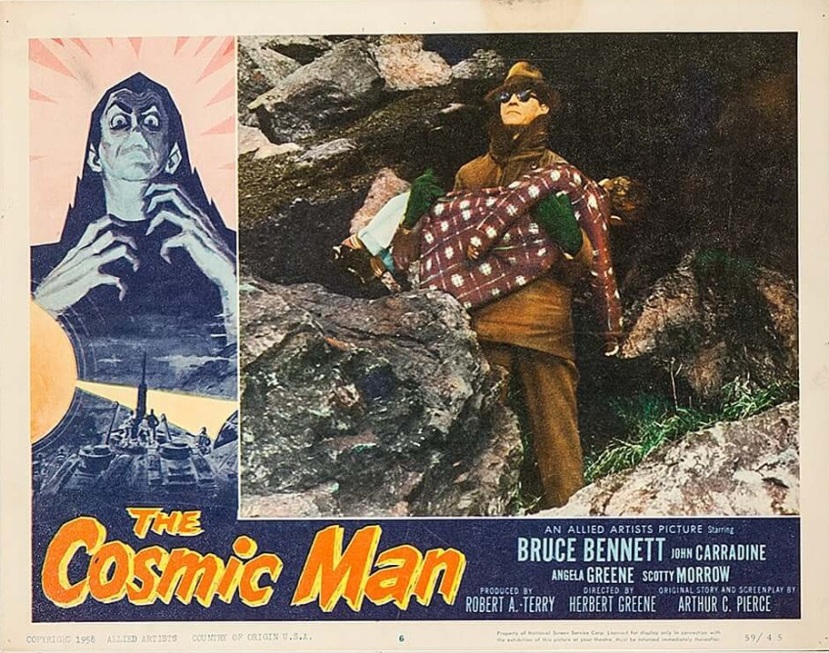