One of the main problems with the Wrong Turn movies is their continued reliance on Three-Fingers, the mutated mountain man whose crazy laughter foreshadows death. Unlike Jason or Michael who are cold and remorseless or Chucky and Freddy who inject a little morbid humour into their murder sprees, Three-Fingers simply elicits more than a few groans and a feeling of exhaustion and disinterest. The first movie in the series was more about the protagonists than it was the villains and as each subsequent movie was released, it became more about the monsters, rather than the men. That continues here as the movie opens up on the eponymous mutate and it can be guaranteed that as he makes his first kills, it will simply be more of the same.

What is quite surprising then is the fact that after the first few scenes, the movie turns out to be something else entirely, focusing upon the characters rather than the aforementioned villain, and specifically on Danny as played by Anthony Ilott and his inheritance which happens to be a strange resort out in the middle of nowhere. It is also a resort where Three-Fingers not only hunts his prey, but where the audience is made privy to a large number of mutates who have lived there for generations. All of this is tied to Danny who happens to be related to them and who is now needed to jump-start the family for the next generation with his pure blood, blood which just may help them start to have babies once again.

Everything in this film is a cut above the previous two – the script, the story and even the acting, which considering the calibre of those

former movies, was not hard to do. There is history presented to the viewer about Danny and the clans and while it clashes with the fourth movie, it deepens the horror and takes it slightly back to its roots which is where it should have returned some time ago. And horrific it is, not simply due to the actions of the killers and not because of their motivations, but because of their end goal and where the film ends off. There is an actual twist to the movie and that is a good thing as it actually makes those who give this film a shot, want to return and see a seventh outing. The only problem that could arise from all of this is that the eventual seventh film might go in a different direction and thus ruin any and everything that this picture has built. As it stands, it simply remains to be seen what ends up happening.

There are few instances where sequels get better, especially a movie so far removed from the first one that it stopped resembling what that initial one was all about. Thankfully, while this one headed in a different direction, it did so with a bit of thought behind it and managed to work out far better than expected. Though most might have given up on this series with some of the previous films, this one breathed new life into the franchise and is well worth a look. 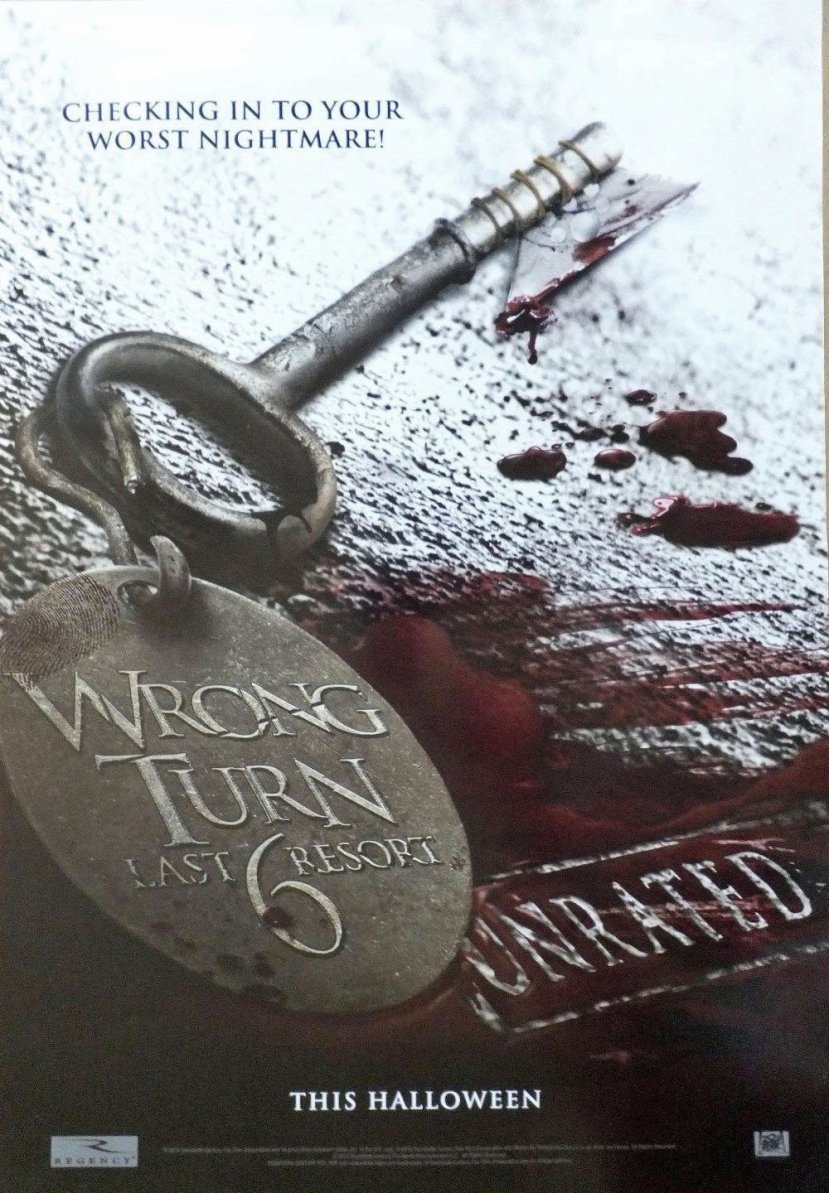