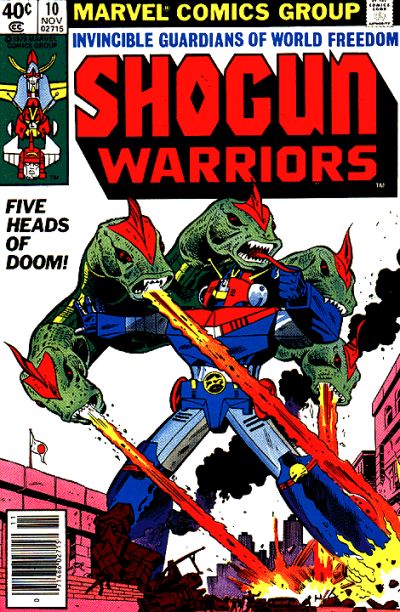 Doug Moench and Herb Trimpe start the book off with a bang as Genji finds herself facing a literal hand of doom. As to what it is called or where it is from remains unknown at this point in time, all Genji can assume is that she needs to get to Combatra before the bodies start to pile up. The battle that follows is incredibly exciting as Genji has to put her accumulated knowledge and training to immediate use and soon enough, Combatra is split into its subcomponents battling each individual finger of the hand. Trimpe truly outdoes himself on this issue, the action scenes absolutely frantic in nature and packed with tension. While Genji is busy with her monstrous foe, the other members of the team have problems of their own. Ilongo and Judith are currently trying to figure out where the Starchild monster came from when the local townspeople come out to deliver some mob justice and as for Richard and Deena, they are finally relaxing for a moment when they discover one of the mysterious men in black in the other room, searching for who knows what. Moench not only goes for the action this issue, but also continues on with the mystery he planted a couple of books previous. On one hand, all of this could be a plot courtesy of Lord Maur-Kon, but it seems to be too intricate and too fresh from his most recent defeat. There is no sign of Doctor Tambura this time around, instead the whole of it focusing upon the new recruits, especially Genji. The only good to come from all of the chaos is the interruption to Genji’s trial and the realization by Kosei that perhaps Genji was correct in her statement to the court. As it turns out, Kosei has also become another fine addition to the cast and hopefully he sticks around for some time to come. Surprising to say the least, is how much better the creature designs get the further the series goes on, becoming more intricate and fascinating. Mystery and danger and a cliff-hanger make this issue more entertaining than most and promise a lot more action to come. 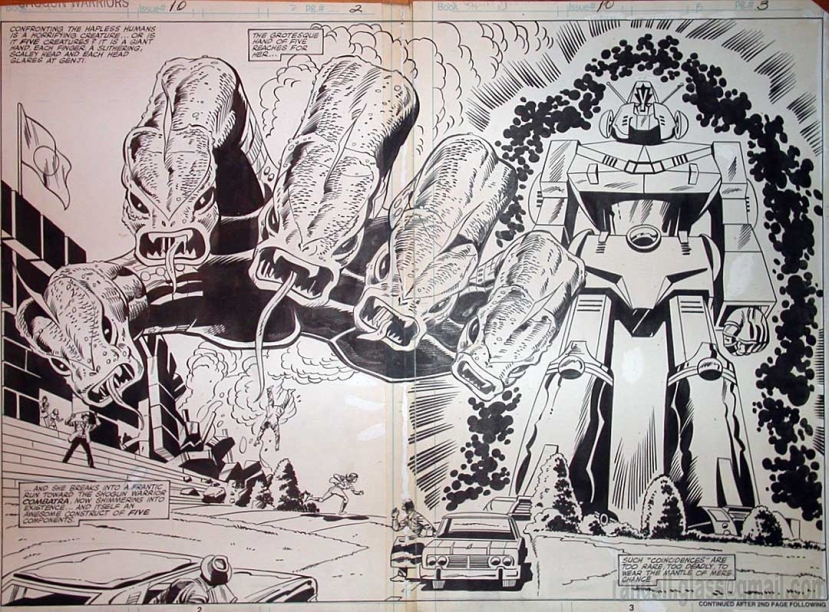