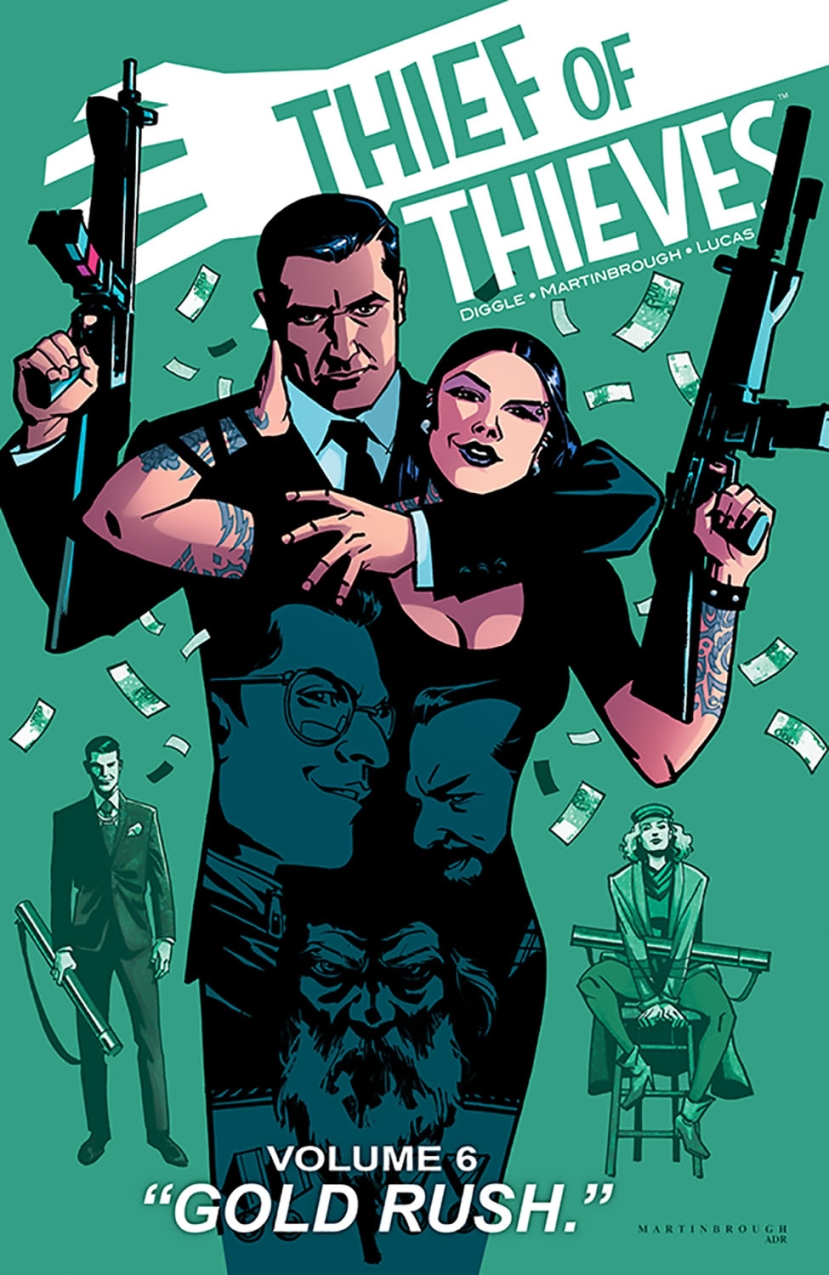 Though it might seem a little strange to say, the sixth volume of Thief of Thieves is a great jumping-on point for new readers. There is no backstory given by writer Andy Diggle and there is none needed. Diggle lays out the facts as it were, straight-forward and plain enough for the reader to go from there. Introductions are made for the hero of the story, that being Conrad, his partner Celia, the situation, the villains and so on. While the first five volumes of this series will give people a richer reading experience and are in their own right, a set of truly exciting books, not having read 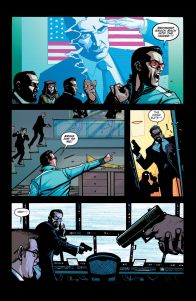 them does not provide any less enjoyment to be had with this volume.

The current story finds Conrad and Celia breaking in their new lives and still breaking into places, doing what they do best – thieving. Unlike the years previous to his retirement, and including his retirement, Conrad is not stealing for personal gain this go round, instead, merely for satisfaction and only from other thieves. Soon enough, Conrad is made an offer and is an offer that he knows to be a trap, one that he may not walk out of. Not only that, it will also see him compete against two other thieves with the end-prize being bragging rights – the claim to fame being the title and knowing once and for all who the thief of thieves is. A hundred million dollars to go along with that does not hurt either. 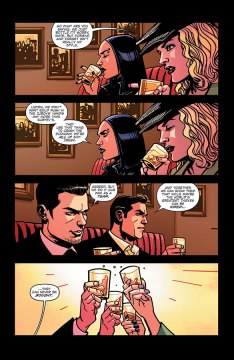 colleagues has been seen many times before. Though he does not exactly put a new spin on it either, Diggle does create a tale built around it that is so utterly thrilling and completely compelling that one can hardly put the book down. Despite a little bit of the familiar, the way Diggle presents it is like watching a movie upon the big screen, a cross between a Fast and Furious picture and that of a heist flick. Though there is that obligatory object which Conrad needs to steal, what he is really trying to gain from it all is his anonymity once again, his freedom from everyone and everything. The Russian brothers who hired him and the other thieves know too much about him now though it is the former he is more worried about, and he knows he has to complete the mission if he is ever to escape their grasp.

Draw exquisitely by series artist Shawn Martinbrough, the book mixes mystery and intrigue amongst the high-velocity chase sequences, humour amid the drama and then there is the sly wit and cunning of Conrad as he juggles each new situation as it arrives like a piece of a much larger puzzle that only he can see. All of it makes for an incredibly entertaining ride and as Diggle and Martinbrough build it up layer by layer, they ramp up the suspense until that it breaks with that incredible cliff-hanger which guarantees that those who read this will be back for the next installment.

While many a series peter out the further it goes along, Thief of Thieves seems to be one of the exceptions as it continually finds new ways to excite and rouse the interest of its readers. 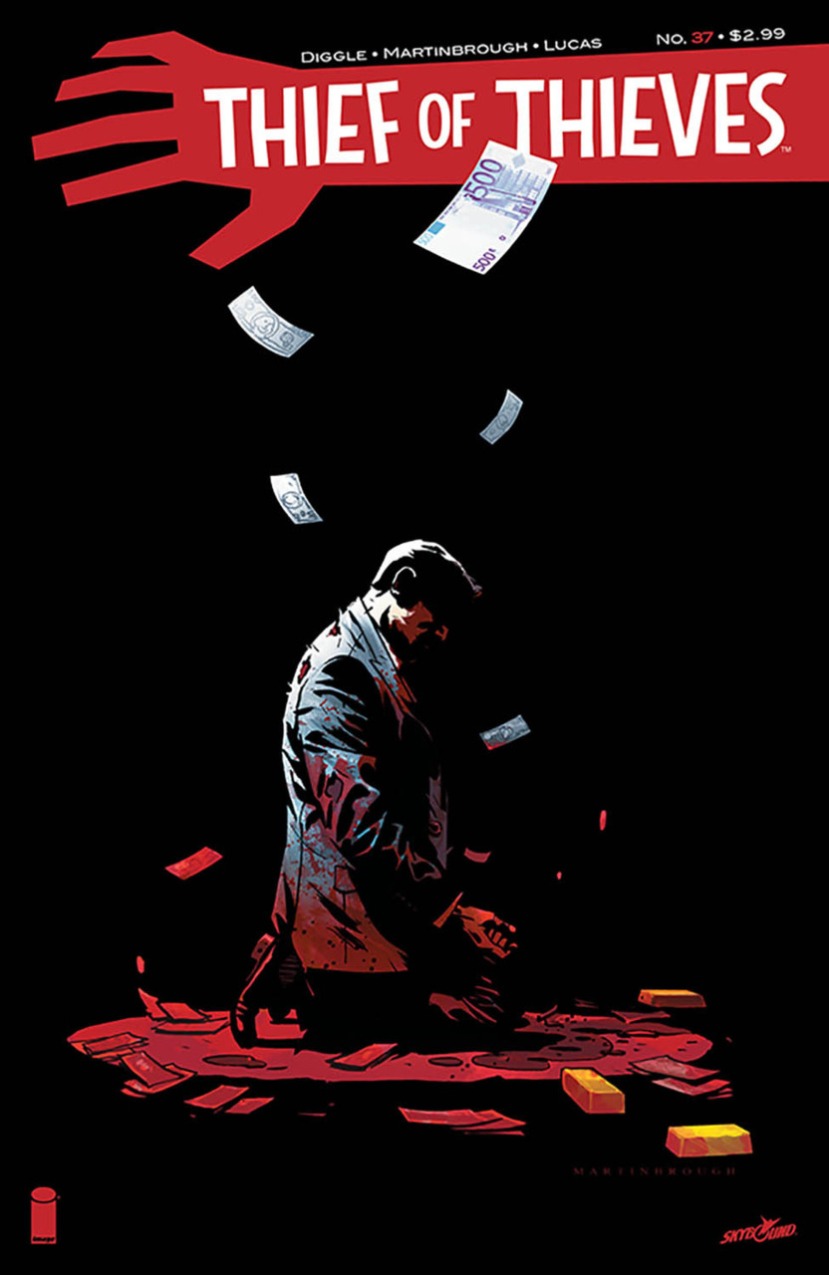