When Radiation and Nature Collide – Octaman (1971) 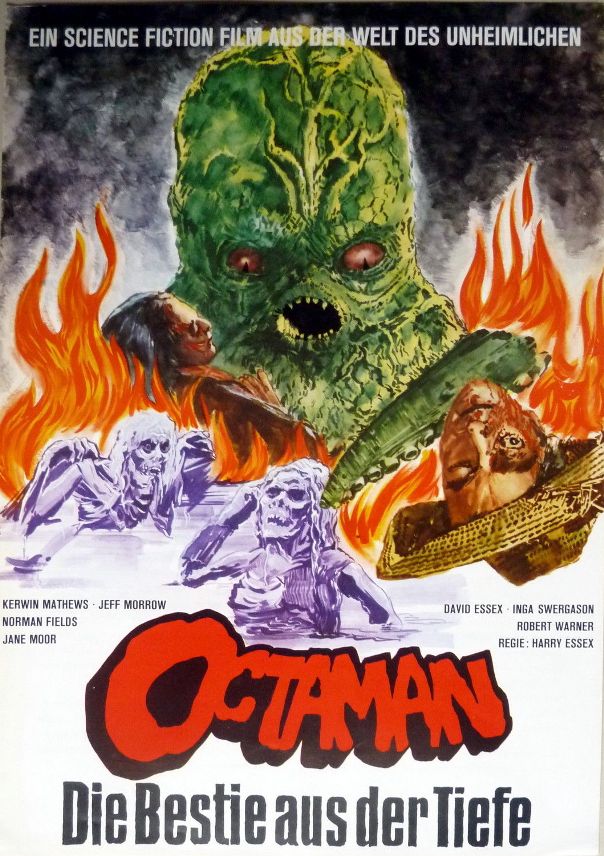 All the Octaman wants to do is live in his lake and raise his kids in peace.  Of course, that is easier said than done though and one of them is captured by a couple of scientists who then want to see if they can get a little money to do some research in these local waters.  As it is, nobody gets between an Octaman and his kids and soon he is killing

everyone who gets between him and his.

Written and directed by Harry Essex, Octman is a fun little chiller that has more in common with a Roger Corman picture than anything else.  The costume for the Octaman looked really well surprisingly, but ridiculous all the same.  Even if there were radiation in the area, of all the things that an octopus could mutate into and of all the appendages it could grow, why two legs?  As it is, the picture ends up being a great time only for the fact that it is utterly obnoxious in its 1950’s monster-man style.  While it is a little creepy during certain scenes, mostly due to the face of the Octaman, it is hardly scary which can be chalked up to a lack of subtlety on Essex’s part.  Having the creature on-screen almost all of the time removes any mystery and any fear that might have been drummed up otherwise.  Sure, no sane person would want that 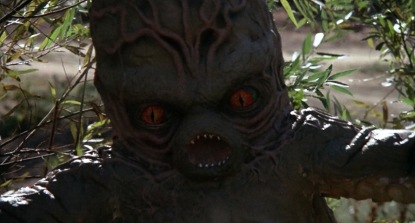 creature attacking them or killing their friends and family, but it would have been simple enough to drive away and leave it in peace.

Aside from the oversaturation of seeing the creature so much, the film drags on for far too long.  Adding to that was the lack of interesting story even though it started off all right; it soon just started repeating itself over and over until it was just tiresome.  The acting was all right, though the cast had little to work with and sadly, this was to be Pier Angeli’s last film before she was soon found dead.  It would have been nice to see what a good script would have done with the material, if Essex had let someone else take the reins from him.  It was not bad per se, but it was only skin and bones with no real meat to latch onto.

There is something to be said about this film though, maybe in part thanks to the crazy premise and the silly costume and the way it resembles all those old monster movies from decades previous.  Part of you will think it a colossal waste of time but another part of you will love it to bits.  A strange mix, but ultimately worth it to find out for yourself. 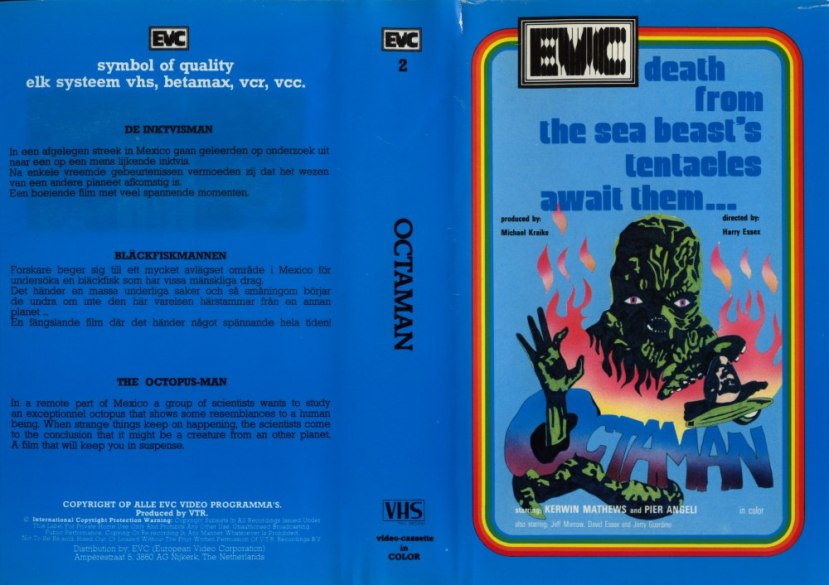