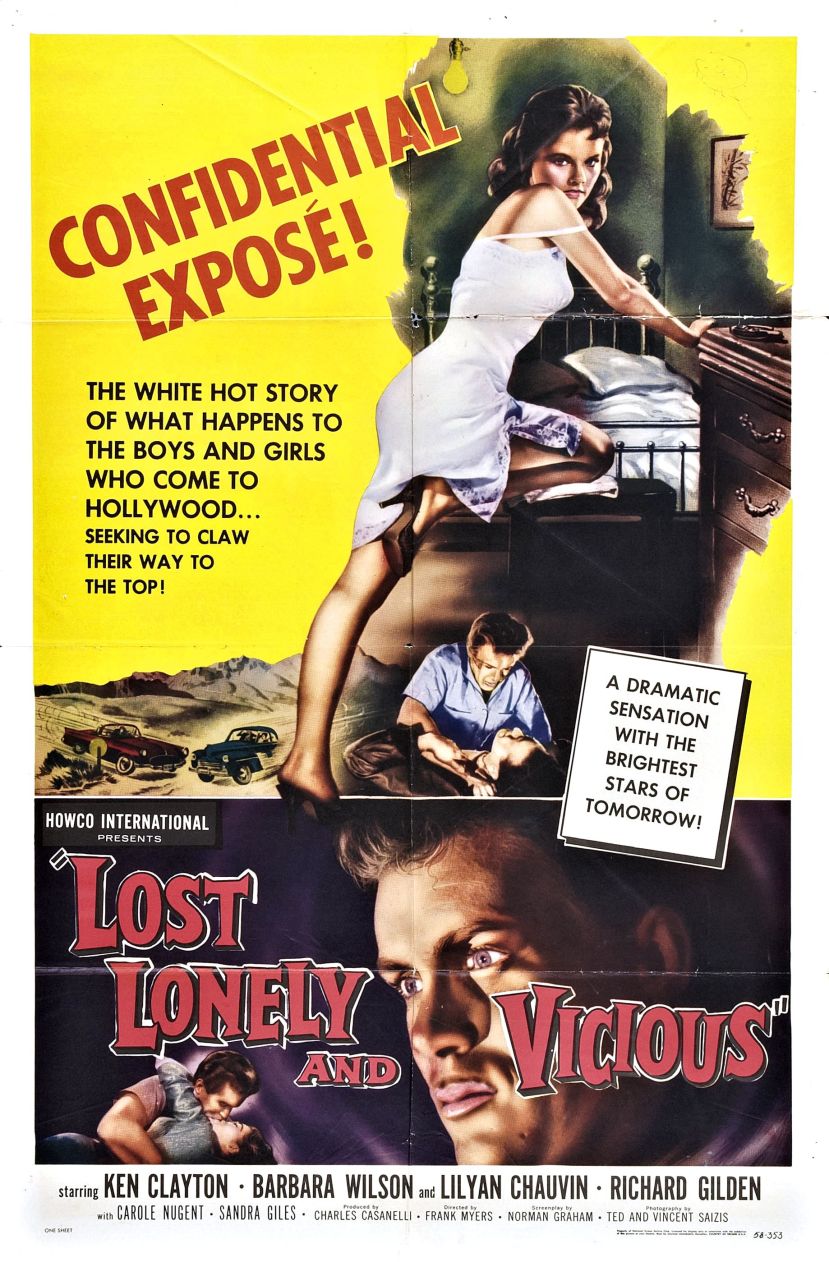 If you want to see a great film about teen angst and alienated youth, Rebel Without a Cause is one of the best. Lost, Lonely and Vicious is not a film that you could even say measures up, but for what it is, it was not all that bad. It too features a cast of young characters and a leading man who does not like to toe the line of normality. Played by a slightly wooden

Johnnie Dennis, the man is no James Dean but he does a fair job of the material and ultimately, the film is not all that bad.

Dennis plays Ken Clayton, a rising young actor who just made his first movie and instead of being happy about it, finds himself a little depressed and obsessed with death and all that comes with it. Of course, nobody understands it or him and it almost seems like nothing is going to get him out of it. At the moment he is having an affair with an older woman, but he soon meets a younger one and where all seemed helpless, she brings him hope.

There is not a whole lot of meat on the bones here and what there is could have been much better. 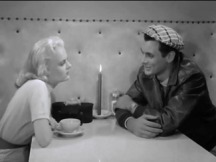 The cast makes the best of it and it is not the worst thing that ever made its way to the big screen, but you can see the potential it had that was never fully realized. The main problem with it all is just how boring it turned out to be. It does eventually get better, but it takes a long time to get there and most people would have checked out by that point. There is a lot of dialogue, a lot of moping and there are times you end up wishing that something would happen, any type of action to liven it up, only to be disappointed when it never arrives. Again, this is not the worst thing you will ever see, but there are plenty of other films that are so much better. Skip Lost, Lonely and Vicious and go see Rebel Without a Cause. You will thank yourself later for it.