There is not a lot to love about Werewolf Rising. You can tell when watching this that it was hampered by its budget and that if it had any money, it would have done a lot better at what it was trying to say. Such as it is, and though it does not have the longest running time, it tends to drag on and that is for the simple fact that the characters are simply not that interesting which in turn might have more to do with the actors then it does with the script. 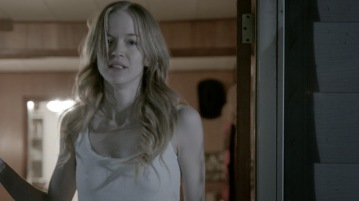 The story concerns a young woman named Emma who has decided to head back home to the country after having a rough go of it in the city. Things seem to be going all right when she meets a new friend named Johnny Lee and her father’s friend Wayne comes by to visit, but when Wayne starts hitting on her and a werewolf makes an appearance, things looked to be a whole lot better in the city and Emma wishes she never made the trip out.

Melissa Carnell who plays Emma is the better actress in the film and the entire movie is essentially carried upon her shoulders. The script could have used a little more punch and the story is a little boring, though you can see where writer and director BC Furtney wanted to take the film.

The finale is the best part of the entire thing, it only takes getting there and that is a task in itself. The special effects were not the worst, and that is surprising to say the least considering the obvious lack of budget, but when you take everything into account, it is not the worst film you will ever see and it does manage to hold your attention as  you want to see what happens to Emma.

Werewolf Rising will never make any best-of lists, but you can tell that everyone involved in it tried their best and that is more than you can say about people who only talk about making movies. BC Furtney and company made a film and that in itself is an achievement, no matter the end product. 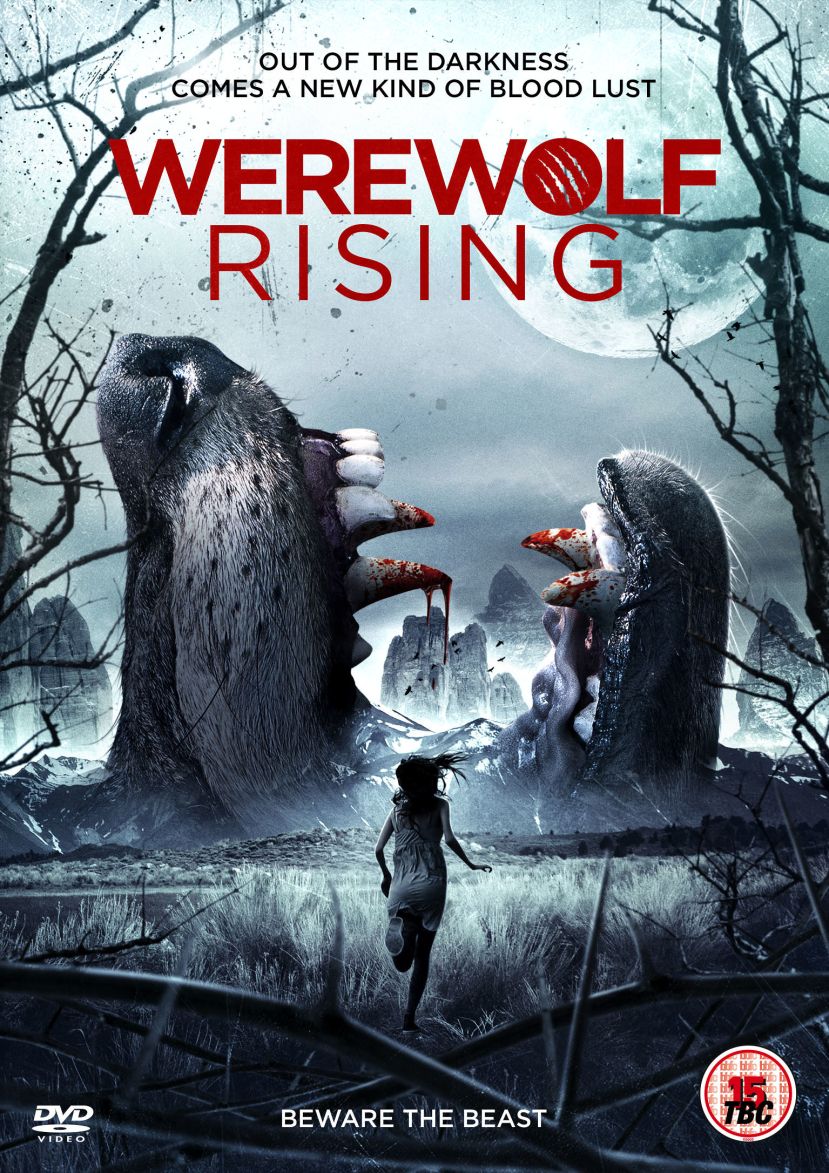 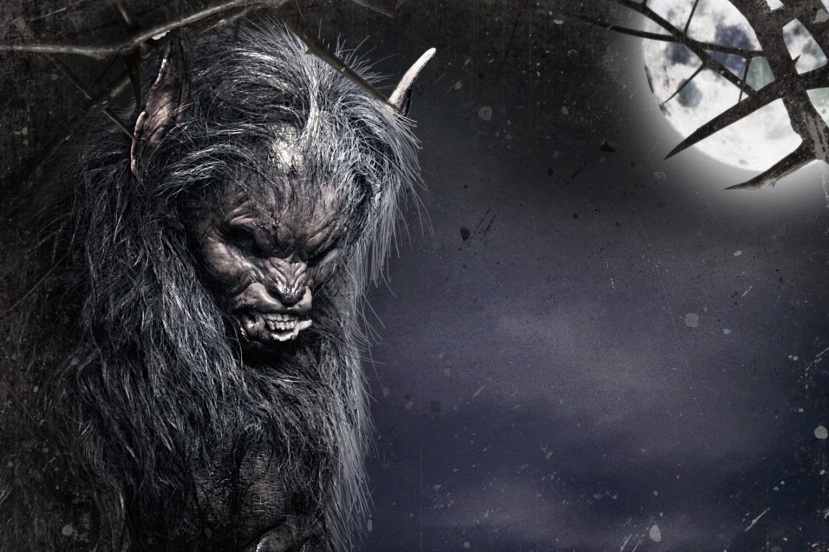