The companions have gone to see The Grand Mechanic in the hopes of obtaining an emerald fuel injector. For one, it would fix Goleta’s car, help out Ogeode in getting his body back and in the long run, get Becca back home to Earth. If only it were that easy. Everything seems to be conspiring against Becca including writer Sam Humphries and artist Mike Del Mundo and as a reader, you would not have it any other way. Humphries packs the book full of everything that you have grown to love in this series including Moltar and his Lava Men, Morgan Le Fey, Ogeode and his crazy ramblings, Goleta – who just so happens to be one of the best new supporting characters out of any Marvel title and a wonderful new heroine in Becca. For the past couple of issues and the series previous to this one, not to mention all of her history, Morgan Le Fey has seemed like a woman without any moral compunction about doing harm or causing trouble. Yet something is up with the villainess because she is shown to have an almost tender side in this issue and she seems to be tiring of all the scheming and whatnot that usually runs like fire through her blood. Be that as it may, it does not stop her from trying her very best to steal the Wuxian Seed from Becca. Once again, Mike Del Mundo provides some of the most stellar artwork to ever grace the four-coloured medium and it is like literal candy for the eyes. With Moltar and Ogeode in the book, you have to wonder when some of the other Crystal Warriors are going to make an appearance, perhaps Crystar himself or even Moltar’s maker, Zardeth. At the moment, the book is the perfect combination of story and art and it is not only exciting to read, but funny too. It is a shame that the book only comes out once a month, but when it is as good as it currently is, you can easily wait for it month to month. 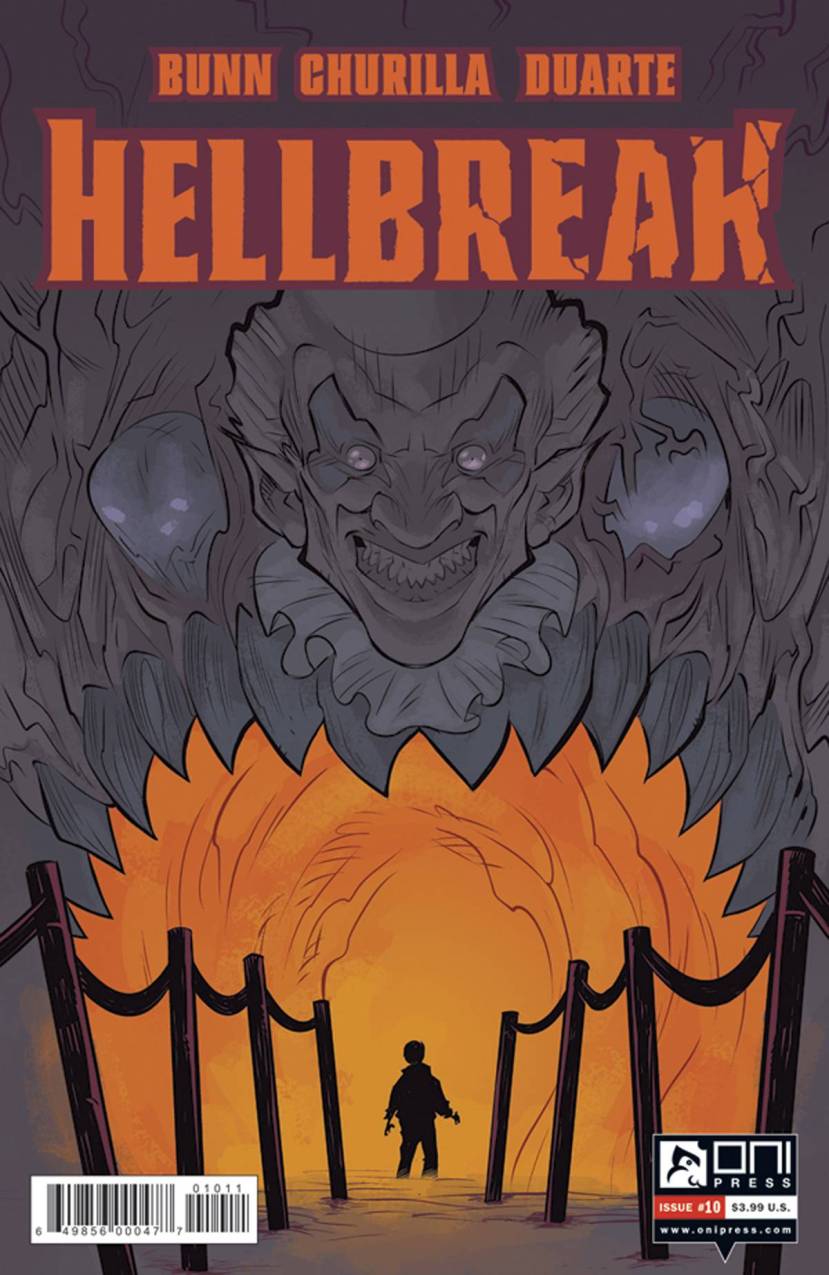 Cullen Bunn continues to look at the individual members of the team with Dieter getting the spotlight this issue. When he was a child, Dieter never had an easy time of it, letting himself get bullied or pushed around in public and taking his revenge in private against those that wronged him. The one thing that seems to tie all of the members of the Kerberos team together is the fact that their earlier years were not happy ones. Maybe that makes the team stronger for it because as Bunn has shown, they are unwilling to let anyone get left behind for any reason and will lay their lives down for each other if need be. On the flipside, the team also has a lot of secrets too, much of it dealing with their pasts and the reasons they decided to take a position on the team, things they have not let each other know. So while they might be tied together with a bond that is strong, they all have weak links and with their continual trips into various hells, those links are going to be exploited. At the moment, Bunn and artist Brian Churilla still have the team in Bedlam, the designate that is filled with demons adept at psychological torture and who want to find a way to the earthly realm. Nothing more is made of the other plotlines that have graced the book of late, namely that of the church that runs Kerberos and what their true goal might be, but you can be assured that they will be at some point. As it stands, Bunn and Churilla are creating a character-driven horror story that continues to not only be entertaining, but one that is actually slightly disturbing at times. If you like Bunn’s work for the Big Two, then this is a title you should be reading as it is something different, but just as good – if not better.