The Strange Case of Doctor Rx is an odd little film, marketed as a horror picture and yet it is more of a mystery-thriller than anything else. Even if you were in the audience when this film was released, you would not find it the least bit frightening. In fact, you actually get more laughs out of this film than you do scares and it is a little boggling to watch this movie as it moves from one genre to the next and back again. Still, it is a lot of fun and director William Nigh makes the material go down easy with some solid performances from the cast and a steady pace that never lets the movie feel boring or overlong.

Patric Knowles and Anne Gwynne star as the leads of the film and they do a good job of it, with some visible chemistry as a bickering husband and wife whose careers often come into conflict with each other. Knowles is a private detective who cannot seem to let the case of the serial killer, Doctor Rx go. Every time he is just about to, he gets another lead and it drags him right back in much to the dismay of his wife who is a mystery writer. Aiding him every now and then and more often than not bumbling around, is Mantan Moreland who is quite humourous as a butler that cannot seem to remember very much but eventually does in a roundabout way, usually after it is not important anymore.

Though Knowles was good and Gwynne much better and gorgeous to boot, the man who steals the show is Shemp Howard, the man better known as one of the Three Stooges. The man is funny, and he really lightens the picture up though that is probably the worst thing that could have happened for the movie. What is most strange is that while Shemp is on his A-game with some really great comedic timing on his part, the film then tries to introduce a giant gorilla with a bit of a sub-plot about transferring Knowles’ brain into it. As it comes during the final act of the film, it is too little too late to turn this into a horror movie and it is a little confusing as to why they even tried it in the first place. If those who had made this film just stuck to one or even two genres, the film would have played out much stronger and instead the end just sort of fell apart, a little bit anyways.

The film is not a complete waste of time as there are some things to love to make it worth watching including the performances. In fact, it even has good old Universal stalwart Lionel Atwill put in an appearance as well. Being a Universal film, it featured many of their key players who had starred and would go on to star in many other B pictures of the time much like Atwill would do. While The Strange Case of Doctor Rx has a few identity problems, it is fairly entertaining and actually quite a fun watch. 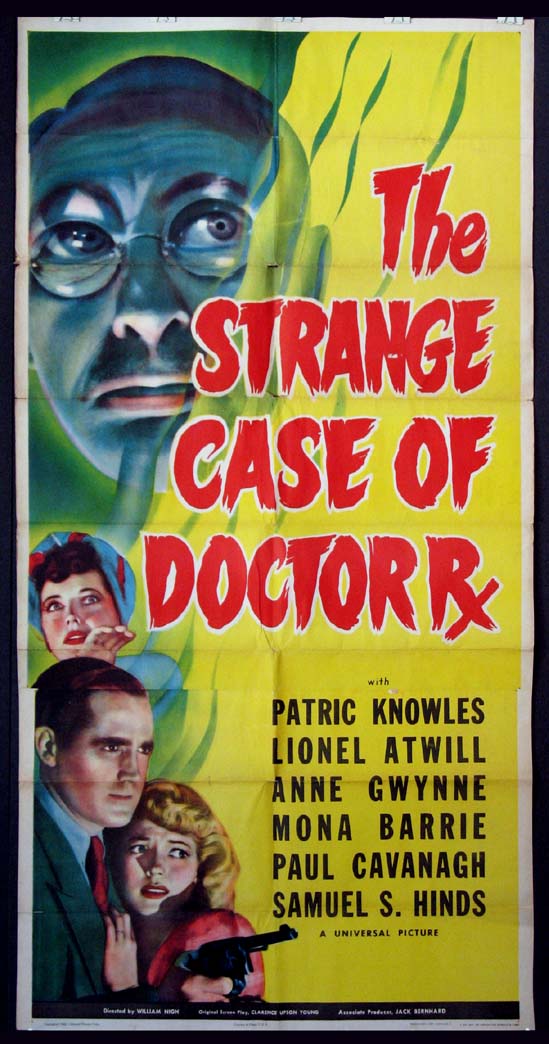 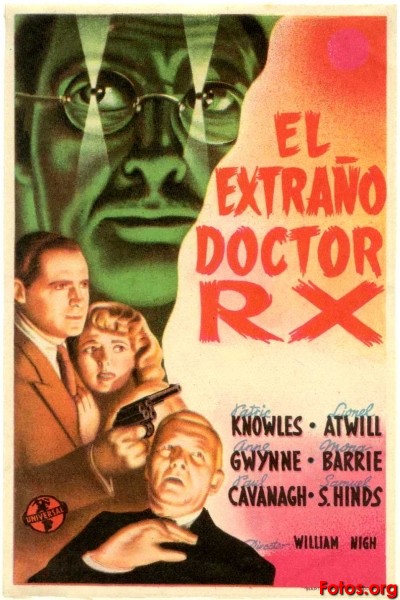