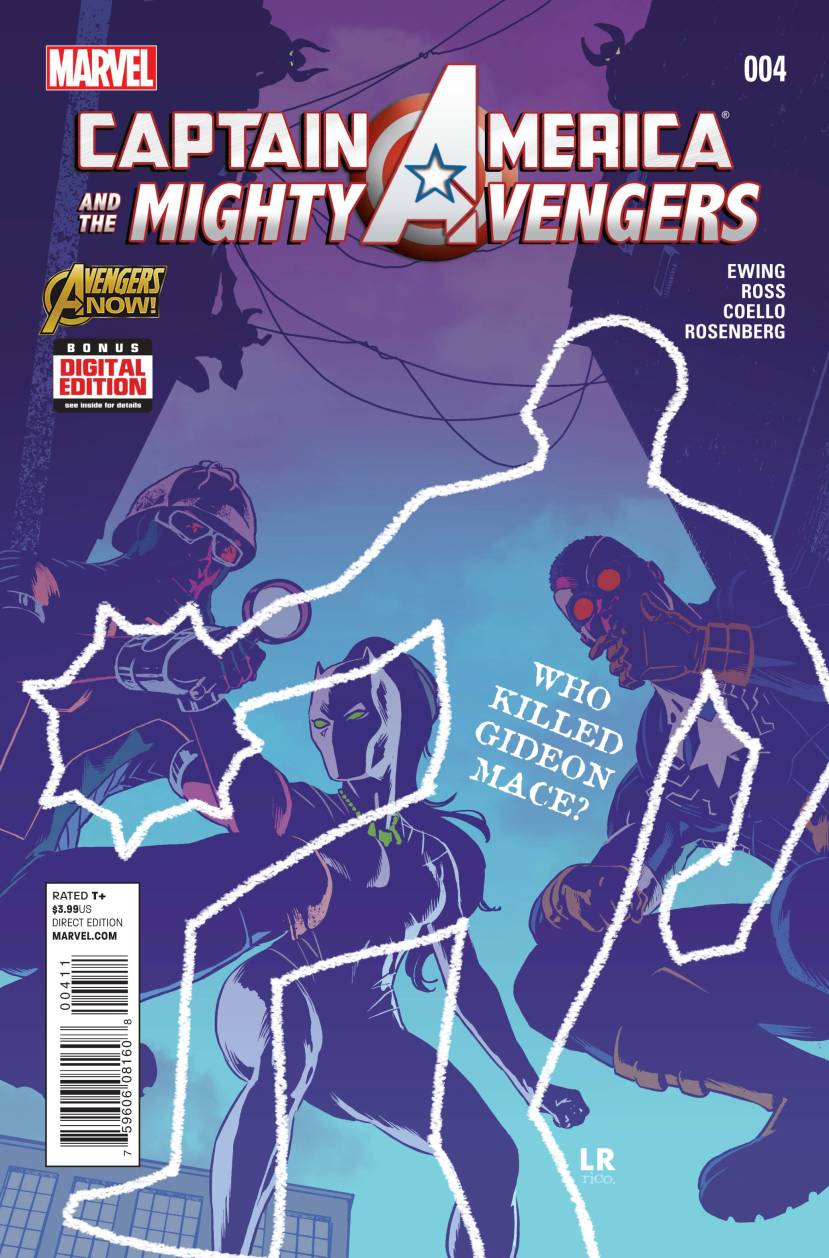 Due to that little inversion spell that was cast, people are not really feeling Sam Wilson as Captain America since he went all bad guy and everything.  Sam himself is not really feeling it either, but as is soon made clear, it was not his fault and people always want to forgive for it is in our nature.  Meanwhile, Luke Cage has gone undercover and White Tiger and Power Man investigate the murder of Gideon Mace.  Al Ewing delivers another impeccable issue of Captain America & the Mighty Avengers, this time around a little light on the humour which this title usually boasts, but filled with a lot of drama and pathos.  The book also sees our team getting back to the usual after the events during the whole AXIS fiasco and it was really nice to see the spotlight shine upon White Tiger and Power Man who do not usually get a lot of it.  Power Man has always been somewhat of an uninteresting character, but lately he has been getting a little more intriguing as Ewing has been subtly exploring his character and it proves that old adage that there are no bad characters only poorly written ones.  Luke Ross and Iban Coello provide some stunning artwork for the title, nice and clean, yet very detailed and it adds a whole extra level of engagement for the reader as it really draws you in.  Sadly there was no Blue Marvel, only a little Kaluu, but some good moments from Spectrum who proves why she deserves to be the leader of their little team.  Captain America & the Mighty Avengers features great writing and great artwork and remains an always great book. 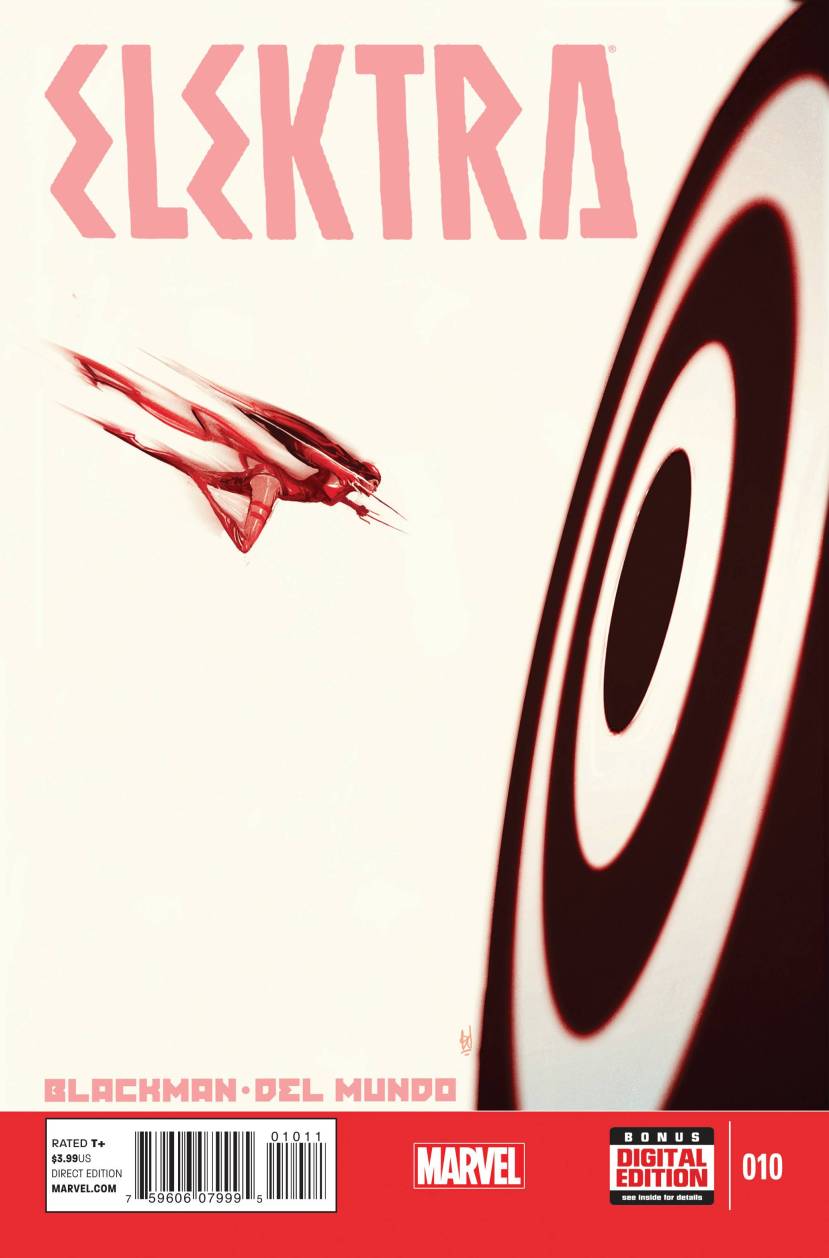 Elektra wants to know who the head of the Assassin’s Guild is, needs to know as her life depends on it and she will stop at nothing to find out.  To accomplish this, she must do what no other rational person would do – delve the depths of Bullseye’s mind and bring the information out.  Elektra has been a consistently great read from day one and this book is no exception as we find our heroine confronting Bullseye not only mentally, but also physically as the Hand was able to successfully revive him.  The mind of the killer is a playground of murder, which thankfully Elektra is able to navigate and despite that brutality, the imagery as drawn by Michael Del Mundo that as crazy as it is, is absolutely stunning in its beauty.  The big reveal at the end of the book was done really well and as it leaves the reader on a cliff-hanger, it is hard to say what is going to happen, but chances are that Elektra is going to kick some butt.  W. Haden Blackman has completely revitalized the character and written one of the best series to have ever featured her in and it is a shame that it is to end soon, but at least he was able to tell the story he wanted to tell and we as readers are thankful for that.  It is good to see Bullseye back as well, not that he would have been gone for long as someone would have brought him back at some point in time.  Where this killer heads next is anybody’s guess too, but you can be sure he will not be out of the spotlight long.  Elektra is one of Marvel’s best titles at the moment; it is just a shame that more people do not realize it.