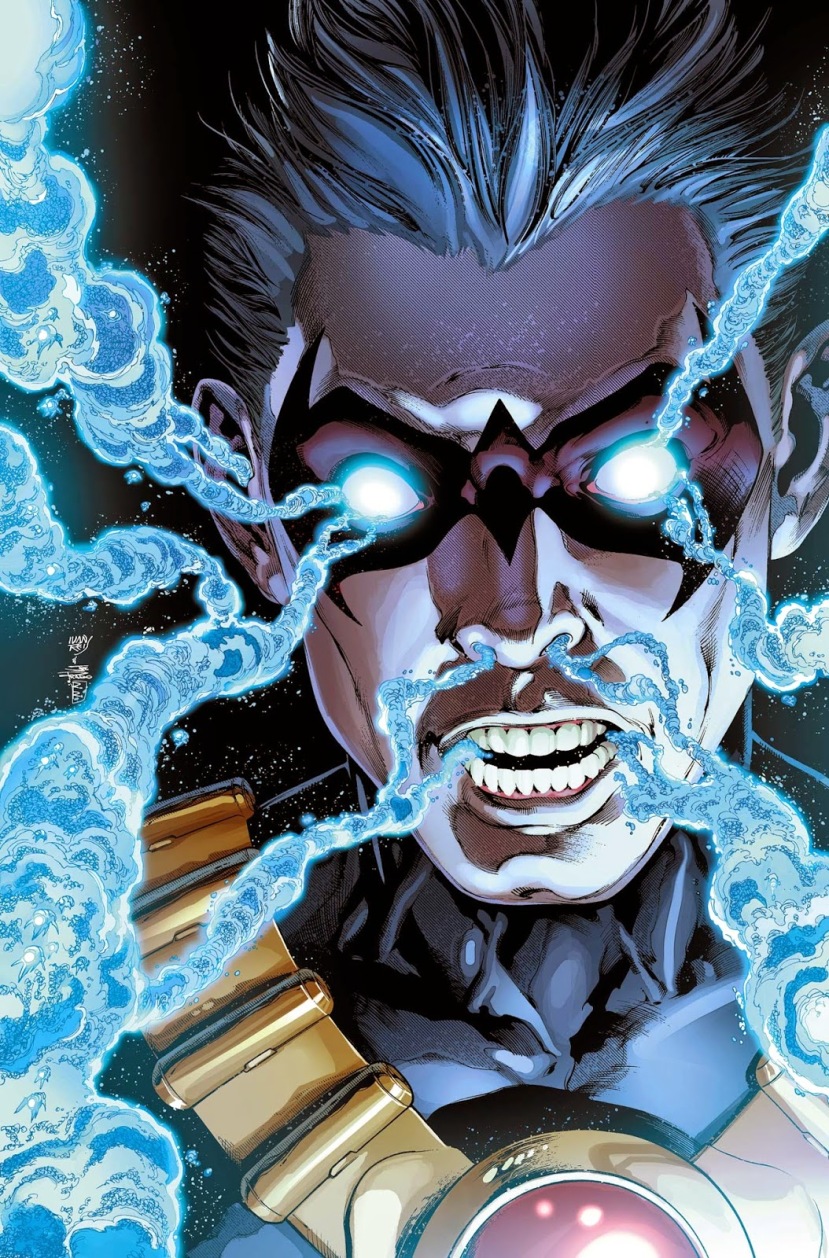 It had to happen at some point and it was only a matter of time, but after a long run of great issues, there had to be one that was not going to be as good and it was this one.  Now, it is not to say that the book was bad or anything, it was simply not as exciting or as interesting as the previous twenty or so, hard as that may sound.  This issue finds Red Robin, Batgirl and Red Hood investigating a building that might have a link to the Mad Hatter, which it does, that ties back to the original mystery of just who it was exactly that framed Jim Gordon.  The book is filled with action, and the story is somewhat interesting, but it just does not grab you like any of the previous issues did and it is hard to nail down exactly why.  The artwork by Joe Quinones is technically good, but stacked against the artists that have been on the book previous to this, his work is a little underwhelming and seems slightly out of place, but even that is not the reason why this issue was simply not as good.  This is one of the rare issues where Batman does not make an appearance as well, and really, it did not warrant his being there so to shoehorn him in would have been a mistake.  It was great to see Spoiler return, if briefly, and it was also nice to see Harper Row return and to finally see the writers decide to do something with her.  Now whether that ‘something’ is going to be any good remains to be seen, but hopefully it will be.  When it comes right down to it, the issue is an overall win and the only negative that can be found was that it was just not as hectic or intriguing like the stories that we normally receive.  Good but not great. 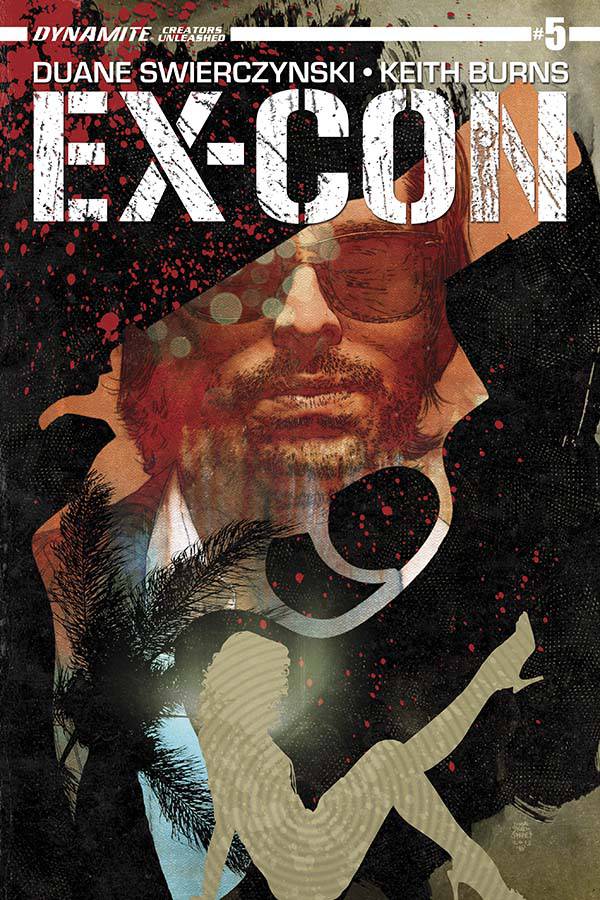 The final issue of Ex-Con has finally hit and before you know it you have already finished the book, so good is the story.  It also happens to have an extremely quick pace and the twenty-two pages that make up the book feel like five.  Everything comes to a head for Cody as all the pieces of the puzzle finally fit into place and he figures out that he was the one being conned by every single person he knew in one way or another.  Cody had thought he had a handle on things, at least a tenuous one, but things change quickly and Cody makes the best of a bad situation until he really does have it all under control.  As the book rocket’s towards its conclusion, you find yourself not wanting it to end and by the time that ending hits, it is left open just a little so that if it was warranted, a sequel could be made.  For those that read this book, that sequel would be appreciated by everyone more than likely.  Kieth Burns does a great job on art as does Aikau Oliva on colours and it is thanks to them for bringing the book to life and for making it as exciting, or at least half as exciting as it is.  It was great to see a somewhat lighter side to Duane Swierczynski in comic form as we are usually used to seeing a more hard-boiled type of tale whether it be X or Moon Knight or whatever.  Ex-Con, while not the hardest crime drama nor the lightest material on the stands, has been a fun trip and one of the most enjoyable reads that Swierczynski has produced thus far.  Now we just need that sequel.