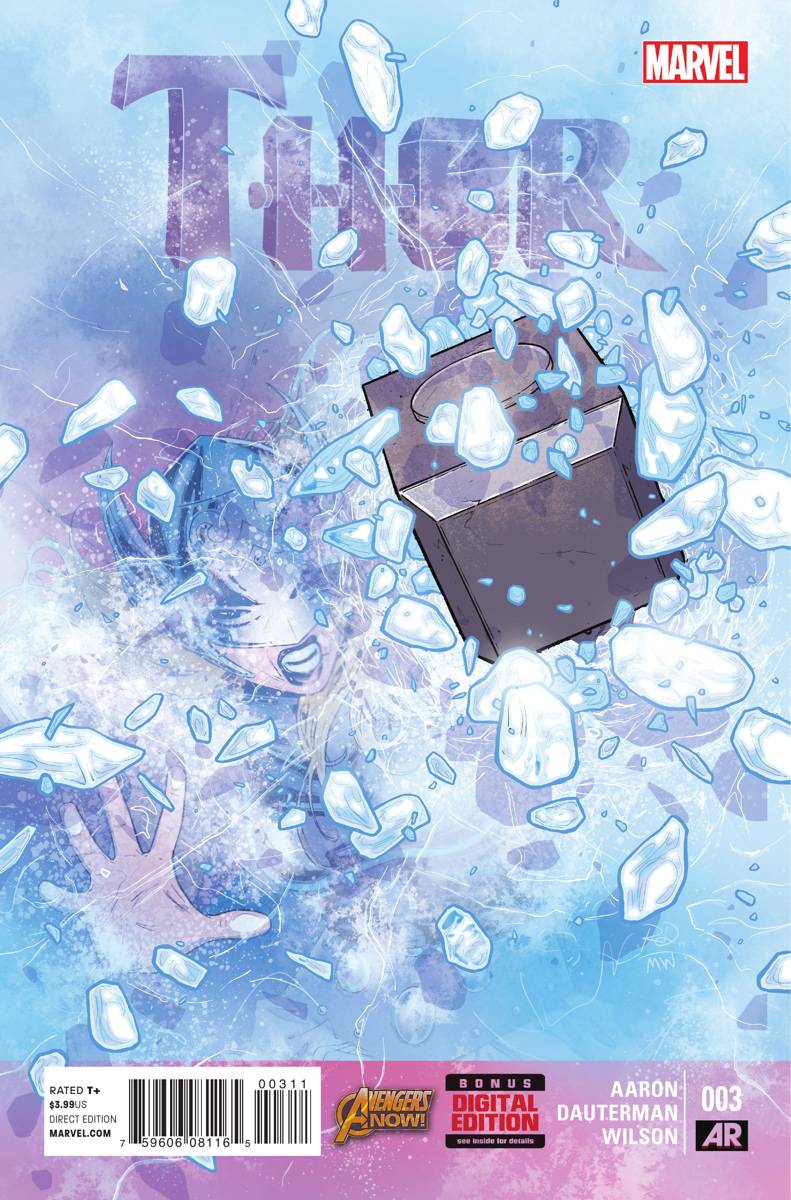 With no offense to those who have come before, Jason Aaron’s Thor has been the best version of the character seen in quite a long time.  This go round a woman now holds the hammer, but the Odinson is not out of the picture yet.  Just like Geoff Johns rejuvenated Aquaman for DC, thus does Aarons do the same thing with Thor and it is hard not to be excited whenever an issue hits the stands.  With this new Thor, the mystery of who she is remains under wraps though one could make an educated guess by who is missing from the book and the women Aarons has dismissed as being so.  Malekith continues to be a conniving presence and is really turning into one of Thor’s top foes under Aaron’s tutelage.  Another foe who is perhaps even more interesting is Dario Agger, the Minotaur, as we still know little about him as well.  The book is packed full of action and illustrated beautifully by Russell Dauterman, late of Supurbia and a great catch for Marvel.  While the original Thor has been in almost every other book in the Marvel Universe of late, he has been noticeably absent from his own title, so when he shows up at the end, you know that the confrontation that is to follow should be somewhat spectacular come next issue.  Last but not least, with the frost giants being a big player in the first arc and the object of their desire being destroyed, unless Thor can shut them down quick and for good, it might mean bad things for all involved.  Thor has been a fun and exciting book for a while now, but becomes even more so with every new issue and one that everyone should be reading. 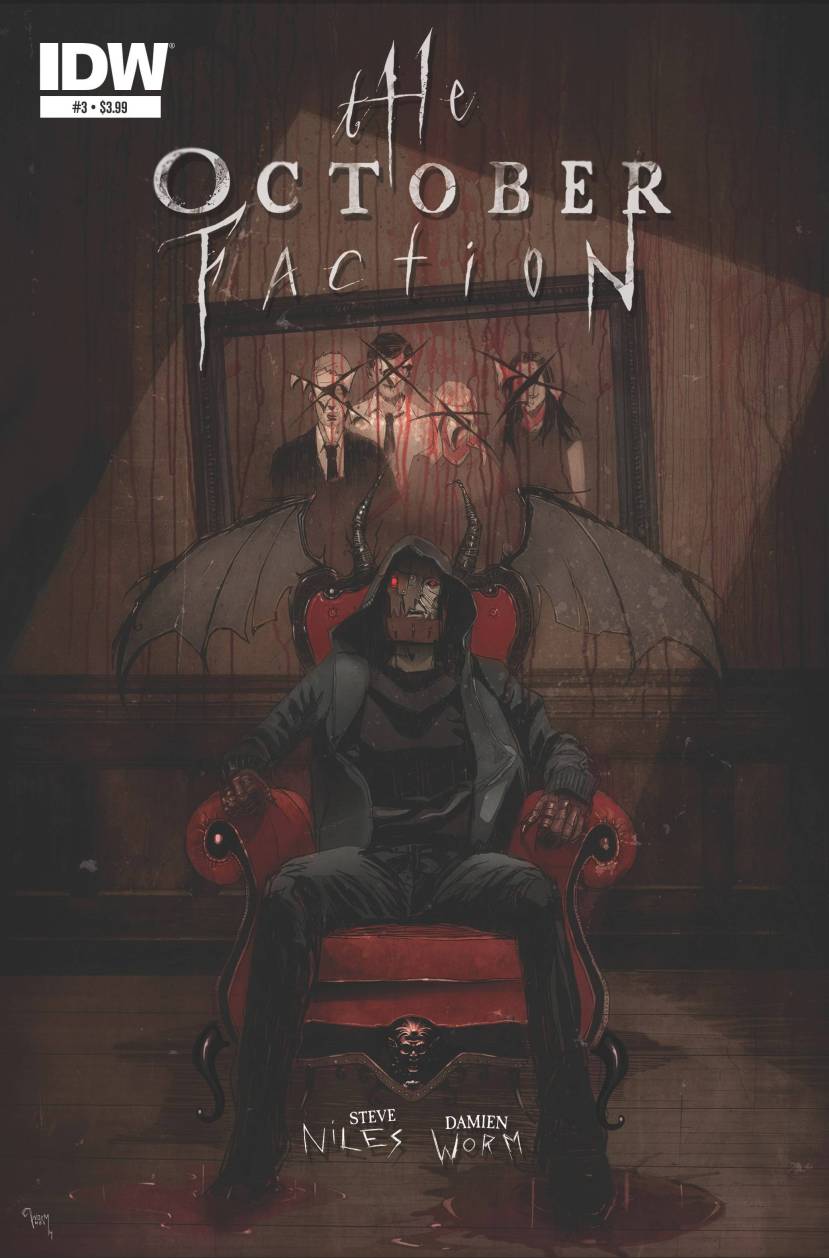 Frederick’s wife Deloris has finally come to and reveals that the entity that was let loose was all her fault and was essentially a cry for attention as things between the two have seemed strained of late.  Geoff, Frederick’s son makes nice with a bully and while all of that is going on, the family starts to pick itself back up and become a bit closer from what we have seen of them thus far.  Steve Niles has written a pretty good book with some mystery and horror to tide us over and keep it going, and now after featuring a little family turmoil, he shows us that the bonds of family are strong even if it was a little tragedy that happened to bring them back together.  The artwork by Damien Worm is still a huge highlight of the book being very creepy even during those moments when the story tries to be tender, but is a perfect fit nonetheless.  Some of what has been going on is explained this issue, specifically in regards to the man who assaulted Deloris and Frederick solves that particular problem with a finality that surprises those around him.  Being a once-famous monster hunter, this might be the incident that finally gets Frederick to pick it back up and get back in the game, especially as this can only be the start of things to come knowing Steve Niles.  The October Faction is a great book and one that is a little different from what we are used to seeing from Niles at this point and making it a treat to read.