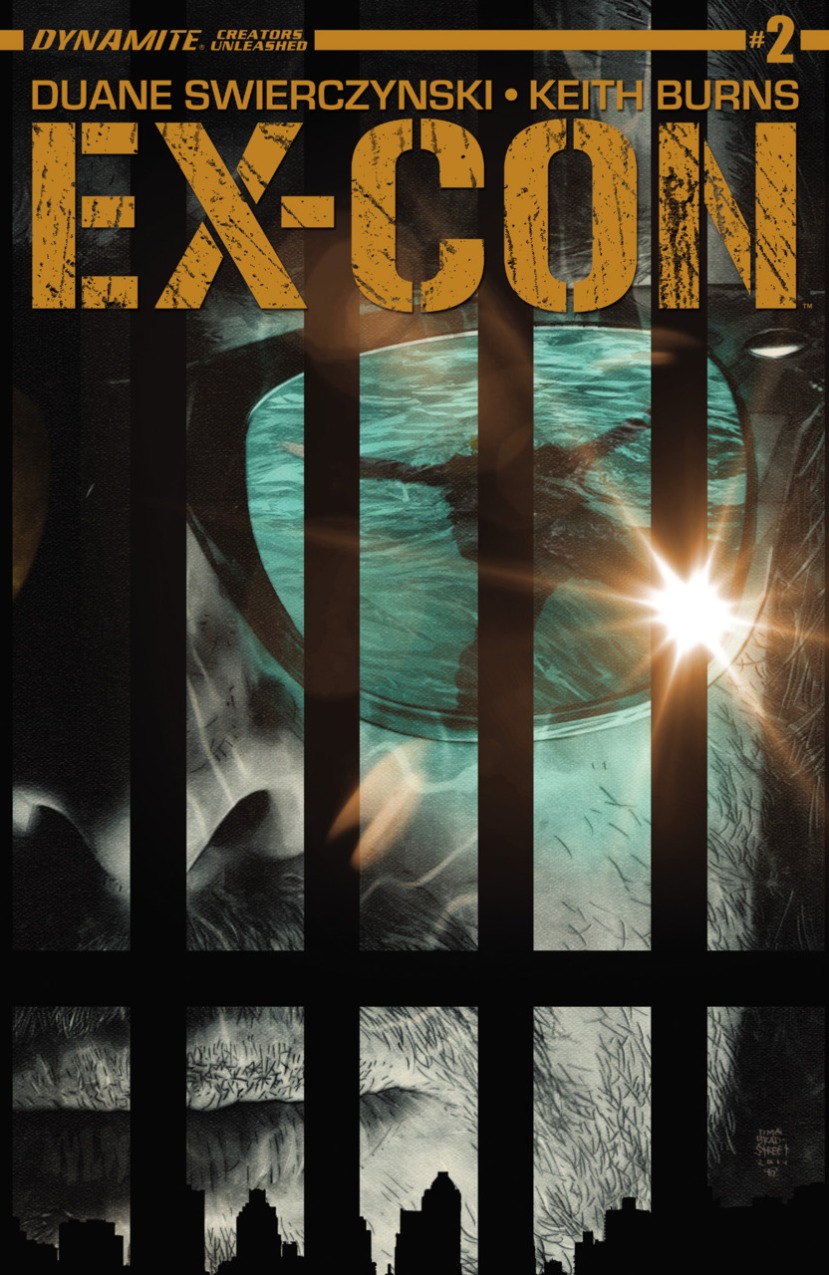 Cody Pomeroy, real name Leroy, is not having the best of times now that he is back on the outside after spending some time in the slammer.  For one, he owes a favour to the man who protected him on the inside and secondly, he has lost his ability to read people.  That ability helped him out, though that term should be used loosely, growing up as it told him what people were essentially thinking and because of that, he always knew what to do in any given situation.  Not having that ability and being beholden to somebody else makes this favour somewhat unappealing.  Duane Swierczynski continues to deliver a very solid and amusing tale about one of life’s losers trying to make good the only way he knows how.  His  characterization is also fantastic, creating a portrait of a man who has done his best to screw others over and now finds himself on the receiving end.  You find it hard to decide whether to root for the man or hate the man, but in the end, he has a certain kind of charm about him and you think that it might be kind of cool just hang out with the guy for an afternoon or an evening.  Keith Burns and Aikau Oliva do a great job on the artwork, creating a very unique style that really sets this book apart from others of its ilk.  As strange as it might sound, this is a really fun crime book that keeps you coming back for more. 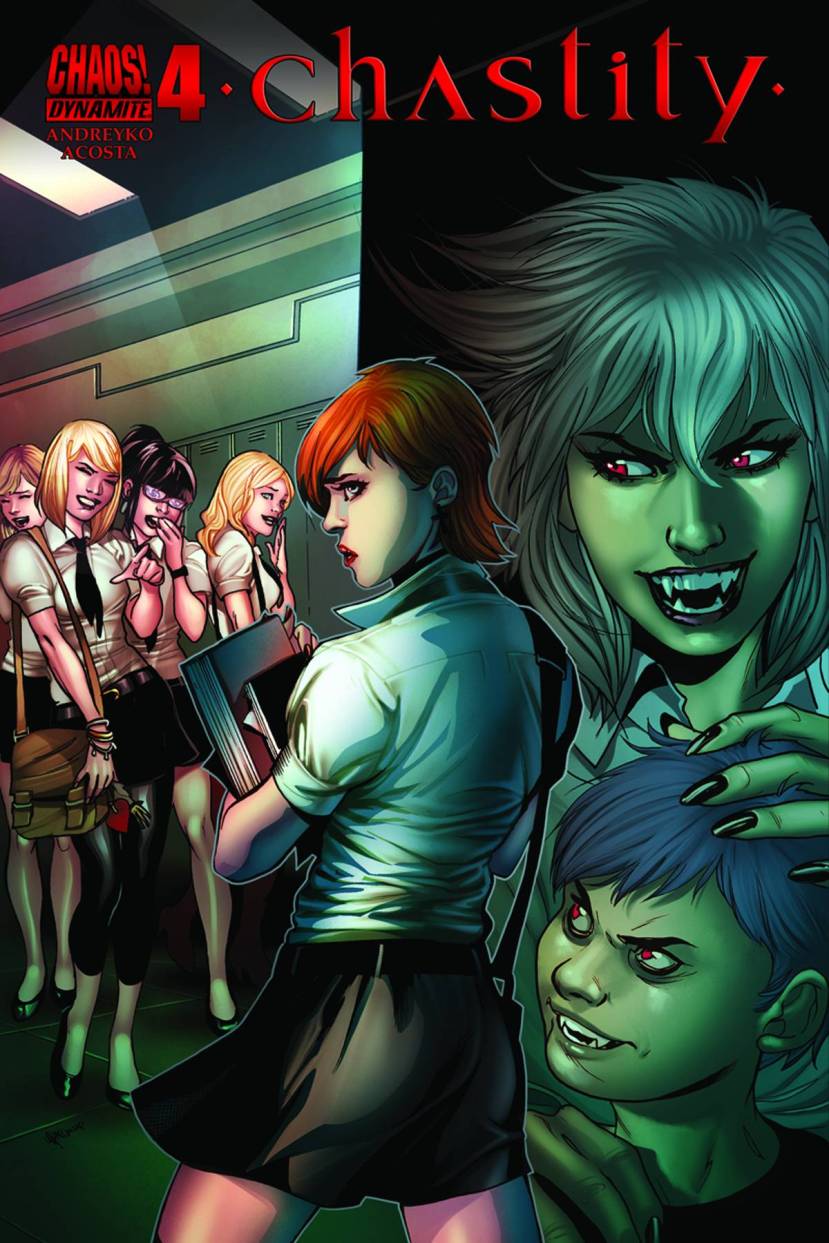 Things are supposed to go back to normal for Chastity now, though nothing will ever be the same again.  She is having a hard time re-adjusting to school, feeling everyone’s stares upon her and everything seems more like a chore than it does natural.  To add to that, there is a new detective on her case, not to mention her craving for blood and it is enough to drive anyone crazy.  Andreyko does some good character building this issue, as we see our heroine try to deal with new, old things in her life.  It is also nice to see him build up her world including the addition of her aunt as a new supporting character.  The Vampire Council is now in town and looking to put a stop to Alyce, the big bad who turned Chastity into what she is and Andreyko also reveals that Chastity’s little brother is with Alyce in a newfound relationship between maker and offspring.  While the issue had some good moments in it, it still lacks something to make it essential reading, which really is a shame as Andreyko is quite talented.  Adding to the fact that Dave Acosta’s art still suffers a little, quite noticeably in the facial expression department more than anything else, and the book is somewhat of an oddity.  The subject matter, while familiar, is interesting, and you want to like it, but the creative team makes it a little hard.  It would be nice if sooner, rather than later, it gets better.