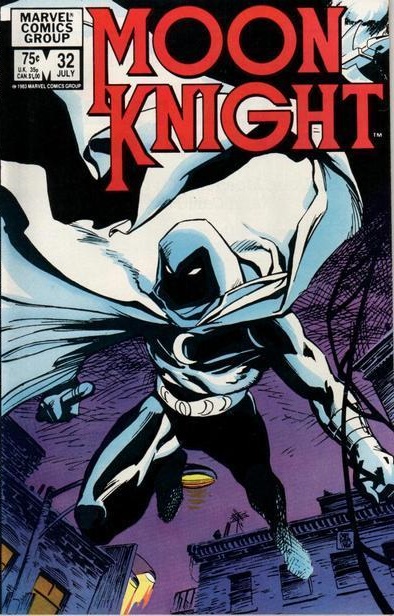 The war, as much as it can be called, comes to a head when the street gang accidentally murders the man that owns the pawn shop and before it can escalate any further, Moon Knight has to get involved and stop it.  This book also features a second story that details an incident at a hospital, one Moon Knight can do nothing about, a mercy killing from one brother to another.  In a rare turn of events, the second feature by Alan Zelenetz and Marc Silvestri is actually more interesting than the main feature by Doug Moench and guest-artist Kevin Nowlan.  While the first tale is decent in itself, it is actually a little boring.  It is not often that can be said about a Doug Moench Moon Knight tale, but the second story simply had more emotional impact, though less superhero action than the first.  In the larger scheme of things, the book was still not as good as many of its run and will be highly forgettable if people should think back to this particular volume.  Not terrible, not great, just average.