Mind Capsules – The Fade Out #1 and Batman Eternal #20 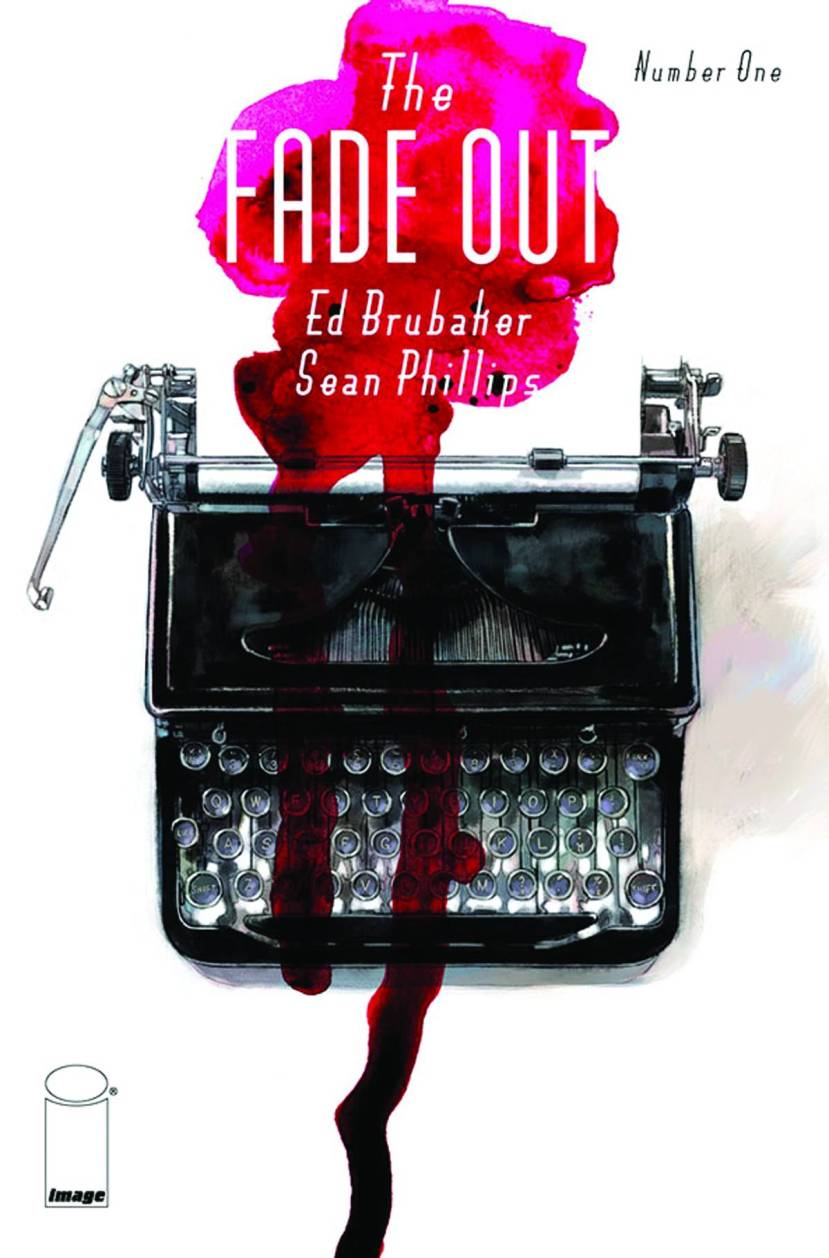 Brubaker and Phillips waste no time in bringing us a new slice of noir not soon after their latest epic, Fatale wrapped up.  The book takes place in Hollywood and Los Angeles during 1948, the year when the Studio System would soon be taking some of its last gasps.  The story starts off with paranoia and gradually turns itself around into a murder mystery.  Charlie Parish, our protagonist, just happens to be in the middle of it all and it also involves, as he is soon to find out, the studio he works for, possibly Earl Rath the movie star and even himself.  Brubaker weaves a deft tale as he navigates the issue around Charlie and his foggy memory of the previous night’s drunken debauchery.  Taking his cue from the noir and thriller pictures of the time, Brubaker’s little mystery looks like it will be anything but, especially considering his past work.  Aided by his long-time artistic partner, Sean Phillips, with Elizabeth Breitweiser bringing those pages to colourful life, the book is quite a beautiful read.  Together they highlight all of those concepts that Brubaker wanted in the story and do it exceptionally well.  Phillips has been a steady and studious artist for many years, with Fatale being some of his best work ever.  On this book his work looks just as good, with his panel layout getting better and better.  The way they flow from one to the next, bringing a character to the forefront here, so as to see the distrust in their eyes, or shot of the city there, to show how vast and utterly friendless it is, the art tells as much of a story as the dialogue does.  Also like previous series, Brubaker includes some back matter so that you might get the most bang for your buck, and it is often just as interesting and gripping as the lead story.  A strong start to what is sure to be another hit for Brubaker and Phillips. 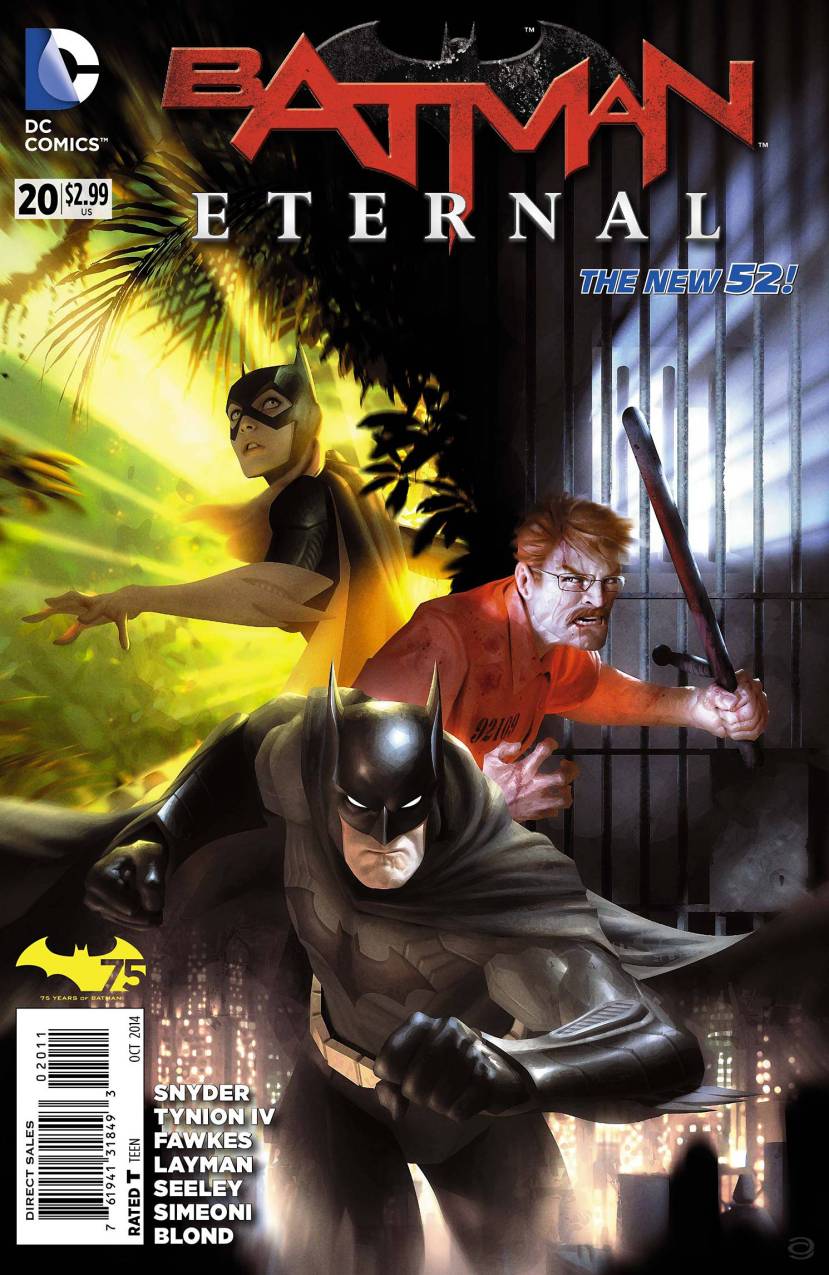 Batgirl is hunting Dr. Falsario through the rain forest in Brazil as he is the man responsible for Gordon having the visions which got him into so much trouble while back in Gotham’s sewers; Batman, Killer Croc and Lt. Bard are confronting a man named Reardon over some kidnappings when he opens up an interdimensional portal which is not good for anybody.  Over at Blackgate, the riot is still going on when Gordon who is trying to help out, gets some unexpected help.  The book also leaves off on an ending that is sure to make some fans quite happy and hopefully, starts to further that particular plot thread.  This issue was a vast improvement over the last, not just because there was a bit more action, it just seemed to move the stories along, as well as conclude a couple of those storylines much quicker than usual.  The issue really kept your attention and makes you wonder just how Gordon is going to get out of all of this and how long it is going to take as that is the one plot thread that seems to keep running no matter how many others are introduced.  Emanuel Simeoni’s artwork is also vastly improved from last issue and looks fantastic.  It is both gritty and dynamic in most of the scenes and just packed full of energy.  If every issue could be like this one, this book would definitely be in a much better place.